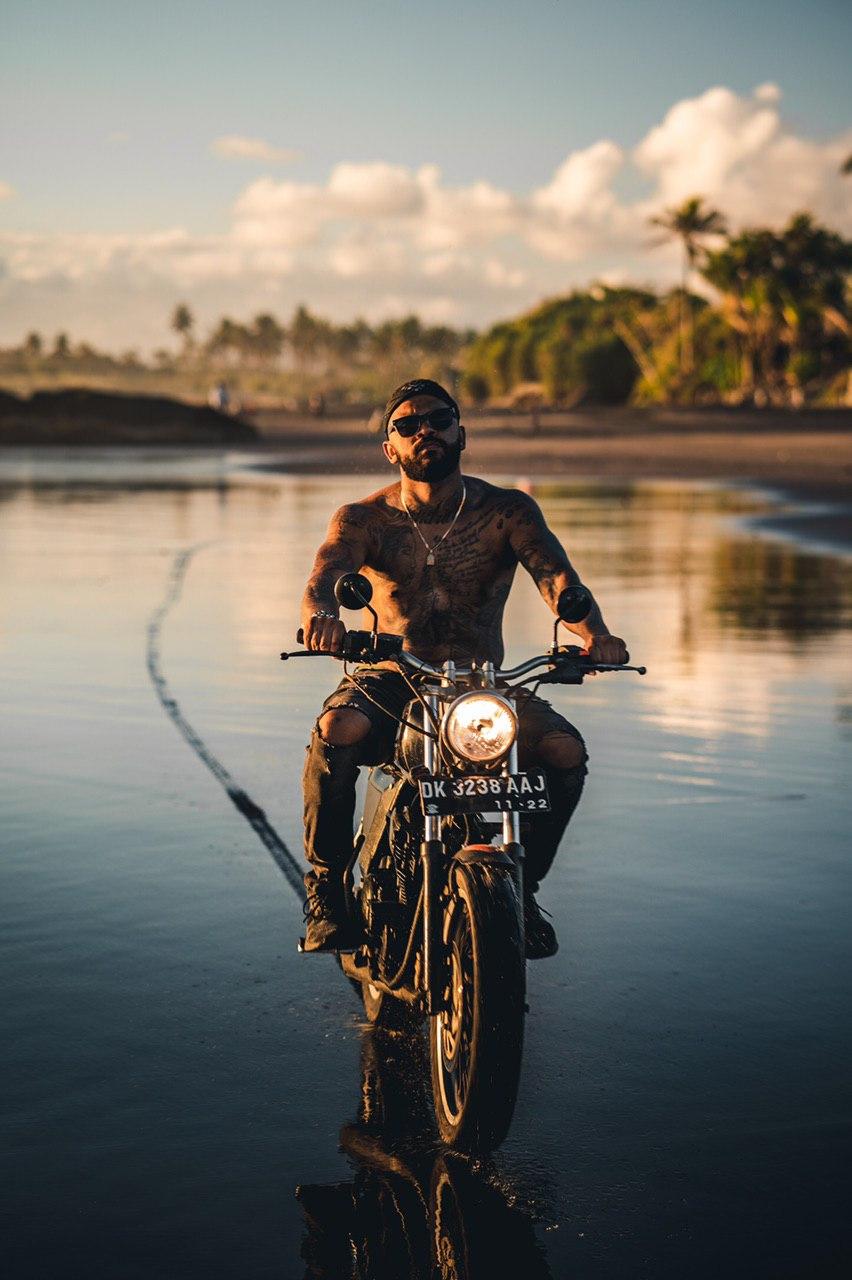 Stephon Hendricks, a multi-talented personality has earned a lot of respect as a writer, musician, and traveler. He has shown a commendable spirit in his life and has overcome PTSD with the help of music and writing.

And Stephon Hendricks is using all his knowledge and experiences in life to motivate others to live a stress-free life in the face of obstacles that one experiences in his life. Born in Toronto, Canada on January 22nd, 1987, Stephon Hendricks, also popular as Hendrix Sky had faced family loss as he lost his 9-year-old son and mother at a separation of one month within the same year.

And he also dealt with PTSD after losing his close comrades in front of his eyes while servicing for the Canadian military in Afghanistan. According to Stephon Hendricks, it requires a lot of courage and determination to take stand for yourself. For achieving a powerful mindset, it is imperative for every person to keep his energy positive and develop a positive perception of life.

He is inspiring people facing PTSD and mental traumas with his musical works and his book titled Saving Chocolate Mountain. Since a lot of people are experiencing mental strain due to the current global economic crisis, Stephon Hendricks has tried to help them with the help of his newly published book available on Amazon.

On overcoming PTSD, he has mentioned that we must surround ourselves with positive people that genuinely love and support you. Through his music and writing works, Stephon Hendricks has shared every detail about how he overcame his negativity and the resultant PTSD after having traumatic experiences in life.

Bride asks bridesmaid to buy $450 dress for her marriage