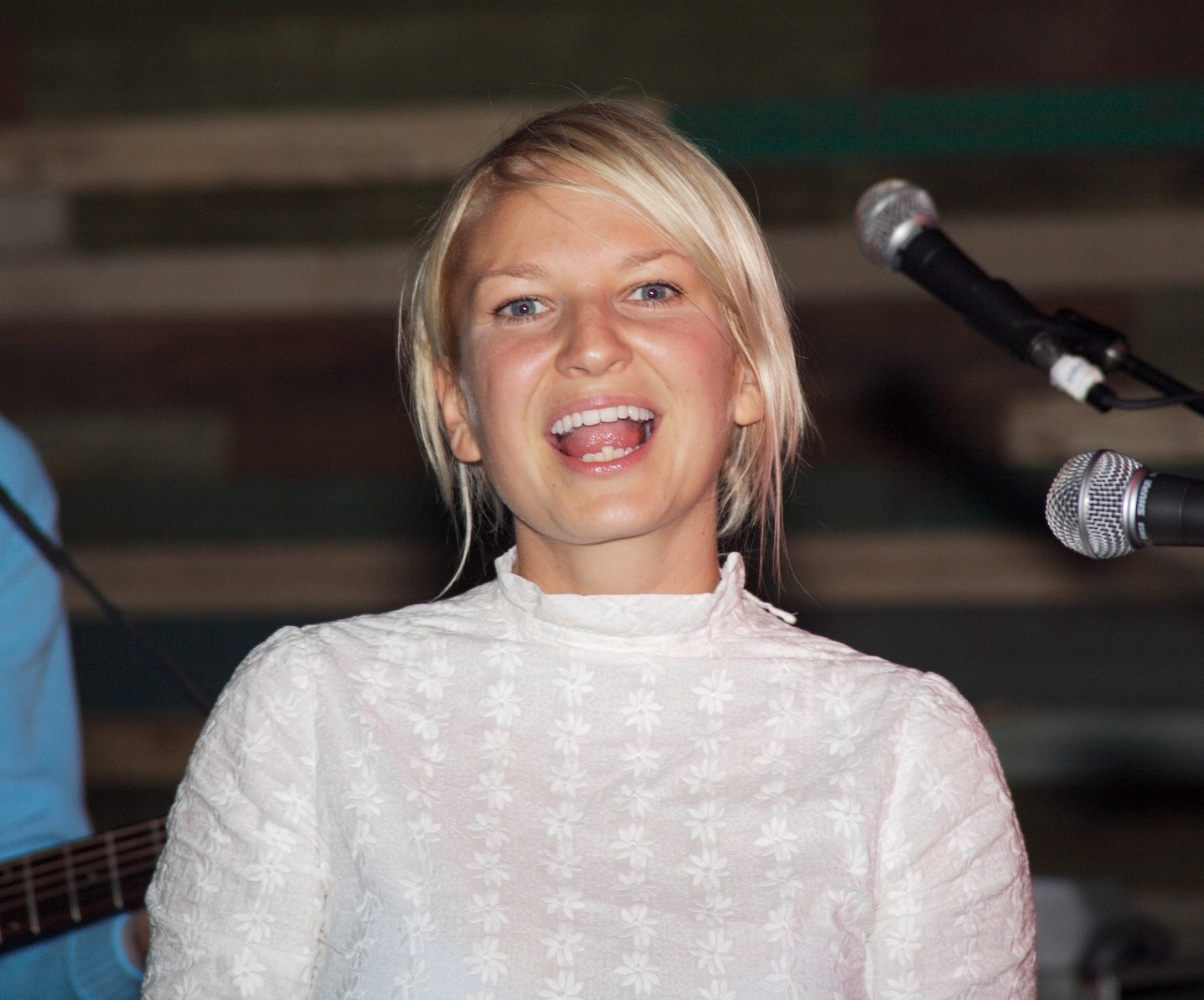 Sia has replied to the backlash that she faced on Twitter on her new movie which focuses on episodes of autism and claimed that according to her belief, the movie is beautiful.

Right after Sia tweeted about the trailer of the same, users started commenting negatively on the platform where one user wrote, “It’s a mighty shame that someone with such a colossal platform is using it to exclude disabled and neurodiverse actors from their own narratives. I’ve been a long time fan of your work, so this is really disappointing.”

Well, sometimes the tweet remains away from the eyes of the celebrities but this time, Sia noticed the tweet and replied to the rant by stating, “I cast thirteen neuroatypical people, three trans folks, and not as f–king prostitutes or drug addicts buts [sic] as doctors, nurses, and singers. Several autistic actors, myself included, responded to these tweets. We all said we could have acted in it on short notice. These excuses are just that- excuses. The fact of the matter is zero effort was made to include anyone who is actually autistic. #NothingAboutUsWithoutUs.’

However, this didn’t manage to convince the user as another person commented on his opinion of the movie and claimed that Sia should’ve hired someone with the same issue like autism to act for the same.

Meanwhile, she also had people who supported her and one person wrote, “Please ignore them, Sia. I’m a disabled person and am not offended by the premise of your film. I have been criticized by some of the disabled community for my opinion but my opinion remains unchanged. I look forward to seeing it and judging it on its merits.”

Sia replies to the backlash of Twitter on autism