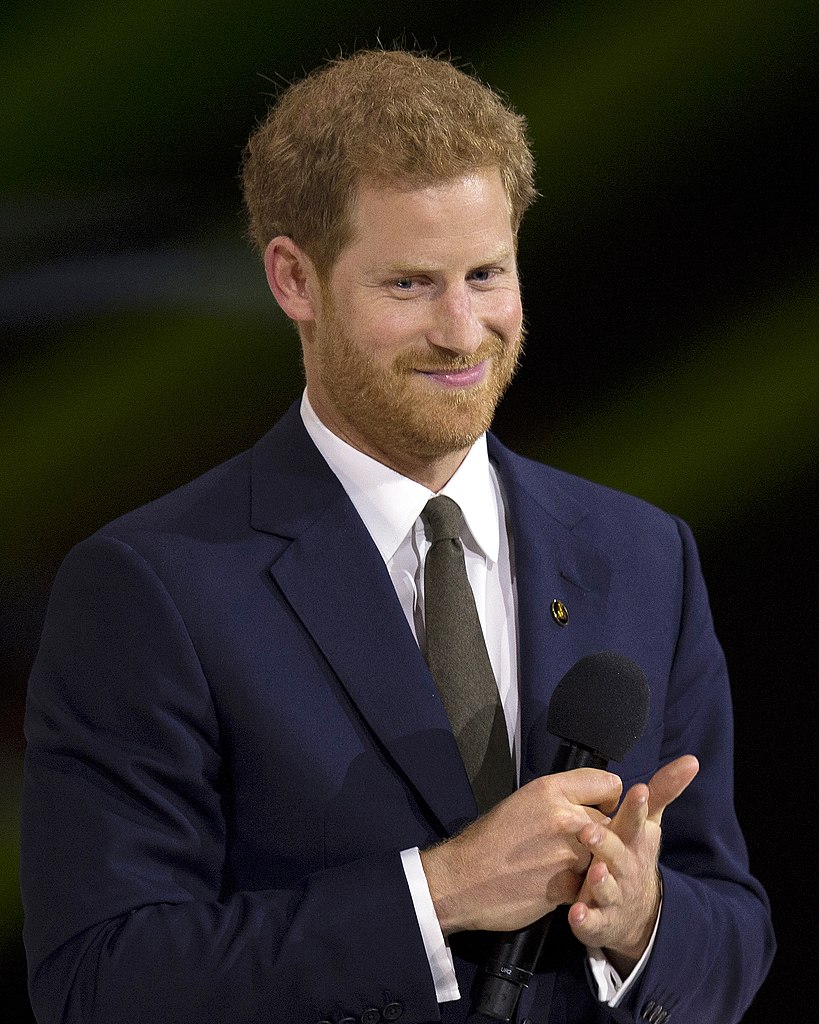 Prince Harry wrote a long post on behalf of himself and his wife, Meghan Markle about the dangers in the social media hub and how new reforms can lead to meaningful changes that would less affect people. He claimed to be more concerned because now, he is also the father.

In his post, he wrote, “Our message was clear: The digital landscape is unwell and companies like yours have the chance to reconsider your role in funding and supporting online platforms that have contributed to, stoked, and created the conditions for a crisis of hate, a crisis of health, and a crisis of truth.”

He rolled out the possible threat and risk to the data that become prone to the advertisement agencies and others as he claimed that once a person clicks, they get more information about that person. “It’s a seemingly free resource for connecting, sharing, and organizing. But it’s not free; the cost is high. Every time you click they learn more about you. Our information, private data, and unknown habits are traded on for advertising space and dollars,” he added.

Addressing the father in him, Prince Harry emphasized the issues which the world is introduced to right now and what impact it would pose on the children and the coming generation as things would get murkier. He wrote, “Because, if we are susceptible to the coercive forces in digital spaces, then we have to ask ourselves — what does this mean for our children? As a father, this is especially concerning to me.”