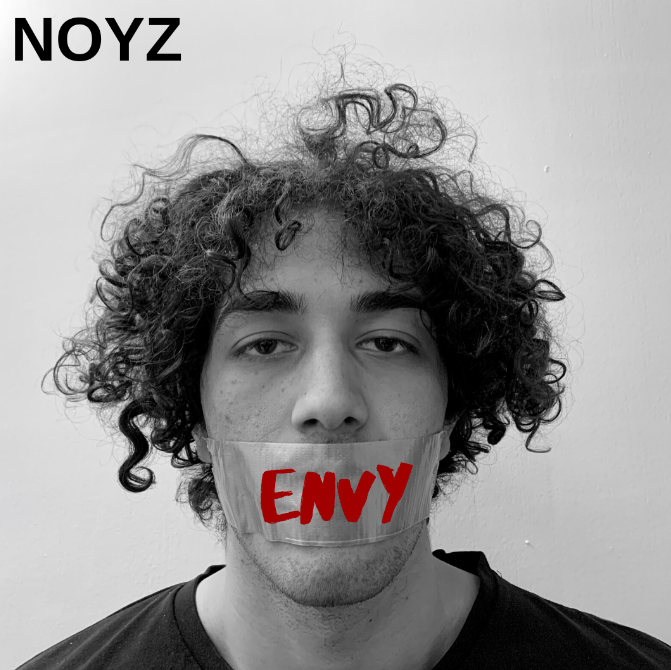 Every musician’s journey involves a moment of epiphany. NOYZ is also a musician who realized his own potential. He has finally released his first EP called “Envy.” NOYZ released the first EP in June this year. But more music is on the way, and fans can’t wait to listen to it. His first EP received a fantastic response.

NOYZ is an emerging American Rapper who started his journey a couple of years back. His heritage is mixed, which makes him more relatable to multiple audiences. When he was a kid, NOYZ fell in love with descriptive writing. For a long, he toyed with the idea of being a scriptwriter or novelist.

As he grew older, he developed a passion for rap music. It touched him like no music ever did. He liked how he could relate to the Rap Culture. When he was only 14, he started writing lyrics and rhymes in his notebook. His first opportunity to display his talent was at a private party.

Since then, NOYZ hasn’t stopped. Now he does live shows as well. However, in 2019, he decided that he was ready to share his music with the world. So in June 2020, he released his first-ever 3 track EP called “Envy.” NOYZ said that the album was – “A personal project and my first attempt to spread my music and grow my audience to the masses instead of just to live crowds.”

He has already released a single and a video from the album, which is called “Don’t Let me Fall.” NOYZ is happy with the response he got from his first album. Now the young artist is working on a new project that will be released in the new future. You can listen to his music here.

NOYZ Gifts His Fans With His First EP