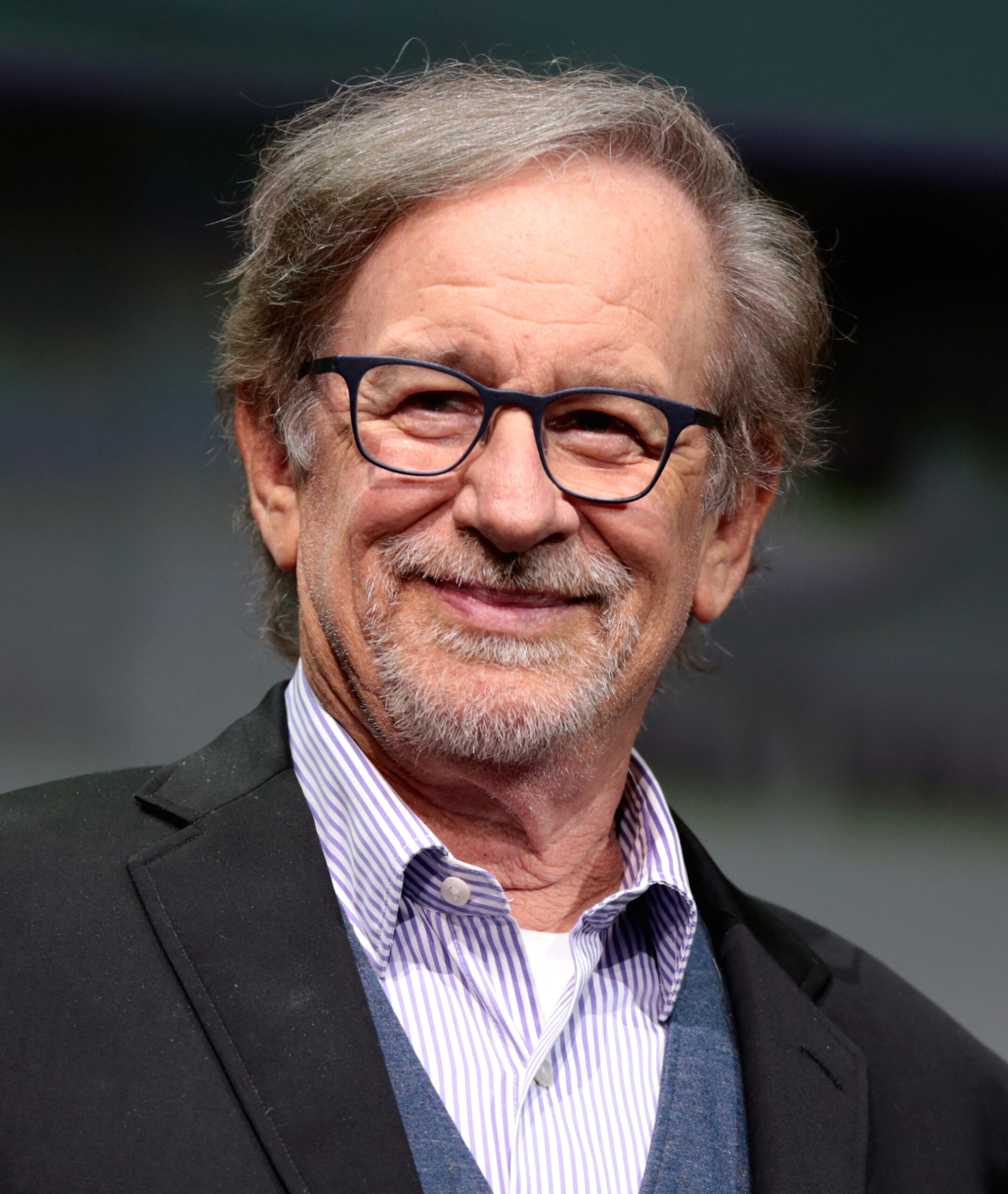 The daughter of Steven Spielberg, Mikaela has opened up about the career she has chosen for herself and claimed that the career has given her a platform that helped her in the healing process.

Mikaela said while talking to one of the media houses, “I’m really enjoying work, and it’s giving me a whole new life-affirming way to be. It opened up a gateway to being able to dance. The best part of it has been that anytime I want to I can just go into work and go dance.

Apparently, her parents have been supporting her choice by explaining that the career is helping her to cope up with the difficulties of the past. Also, she explained how she had gone into feeling heartbroken and vulnerable and had resorted to drinking in order to overcome the same emotion.

“I’m a harm-reductionist, and I’m in the middle of a healing journey. About two years ago, I was at my worst. I will say this: Harm-reduction is about doing your best and keeping your goals in mind with any substance that you may have ever had a problem with. It’s about making smaller goals that are more attainable,” she added.

She also reiterated what exactly she has learned from working in the industry and said, “Here’s what I’ve learned about myself from doing this kind of work: I’ve learned that I’m not hypersexual at all, actually, which in the long-run has cost me money. I’ve learned that I do not enjoy hardcore content personally. Whatever you decide to make is your decision, but I enjoy soft content and passionate content. My long-term goal with self-expression is to work with a company that does passion-oriented content.”