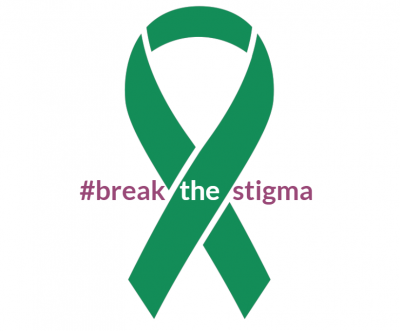 People need better access to mental health treatment, instead of stigma, especially in the US where the pandemic has disrupted the already loose ropes bridging health care and the American citizen. According to various surveys, American Asians are the least concerned about mental health.

They have the least cases of reports. Findings from the National Latino and Asian American Study found 17.3% of Asian Americans will be diagnosed with a psychiatric condition at some point in the future. This could be because of a prolonged delay.

A study suggested there are stigmas that associate mental illness with a disability, and the largest racial group believing in them are American Asians.

There are several cultural norms, ridiculing mental health. Parents need to be more aware, and they need to understand mental health is not a stigma. It requires an early diagnosis. Most of the patients arriving at the psychiatrist arrive exceptionally late when it is complicated for them to help them.

Mental health stigma considering the Americans and the Asians