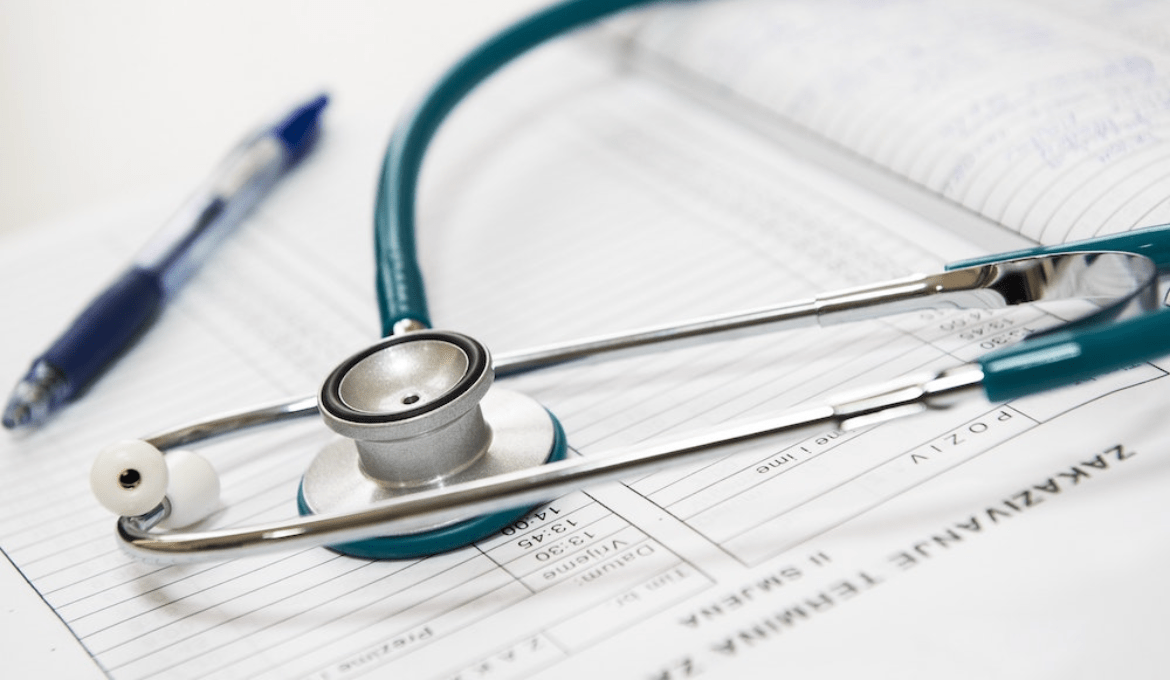 The Centers for Medicare & Medicaid Services announced today that they would not change Medicare Part B premiums this coming year despite the price cut of the Alzheimer’s drug, Aduhelm. Aduhelm treats Alzheimer’s differently from current medications and therefore requires an entirely new way of assessing a patient.

In 2023, Medicare premium estimates indicate they will remain unchanged after Biogen announced a 50% price cut in Aduhelm. This Alzheimer’s drug was costly, making it challenging for Medicare patients to access it.

According to a statement released by the company, the price of Aduhelm by Biogen, a drug used to treat Alzheimer’s, will be cut by 50%.

The drug’s current list price is $5,600 per month. The new price will be $2,700 per month for patients who have commercial insurance or are enrolled in Medicare Part D, covering outpatient prescription drugs. Patients who do not have coverage can get the medicine through Aduhelm Direct program.

Alzheimer’s is a degenerative brain disease that causes memory, thinking, and behavior problems. It affects people of all ethnic groups, but it is more common among seniors. Alzheimer’s disease gets worse over time and eventually leads to death.

How Do You Get Alzheimer’s?

The exact cause of Alzheimer’s isn’t known, but several factors may increase your risk of developing the disease:

Age. The risk of getting Alzheimer’s increases as you get older. About half of all people age 65 and older have dementia, including Alzheimer’s disease, and this number rises to 70 percent for people age 85 or older.

Genetics. If someone in your family has Alzheimer’s, you may have an increased risk of developing the disease. However, genetics alone cannot explain why some families develop the disease while others don’t, even though they share similar genes.

Health conditions. Lifestyle choices can also play a role in whether or not someone develops Alzheimer’s.

Will Affect Premiums Next Year – 2023

The CMS said it wouldn’t adjust premiums midyear due to logistical issues. Instead, it will wait until 2023, when there are no other significant changes for another round of premium increases or decreases. Before the Price Cut, Medicare announced they would not pay for this new drug unless a patient was in a clinical trial.

The Medicare Part B drug discount program saved the federal government millions when it lowers the price of Aduhelm by half in July. The drug treats Alzheimer’s and other neurological conditions, such as dementia.

To learn more about Medicare & Medicare Supplement Plans available, you should consider looking into MedicareConsumer.com for more information and to compare free quotes from several top Medicare insurance carriers within minutes.