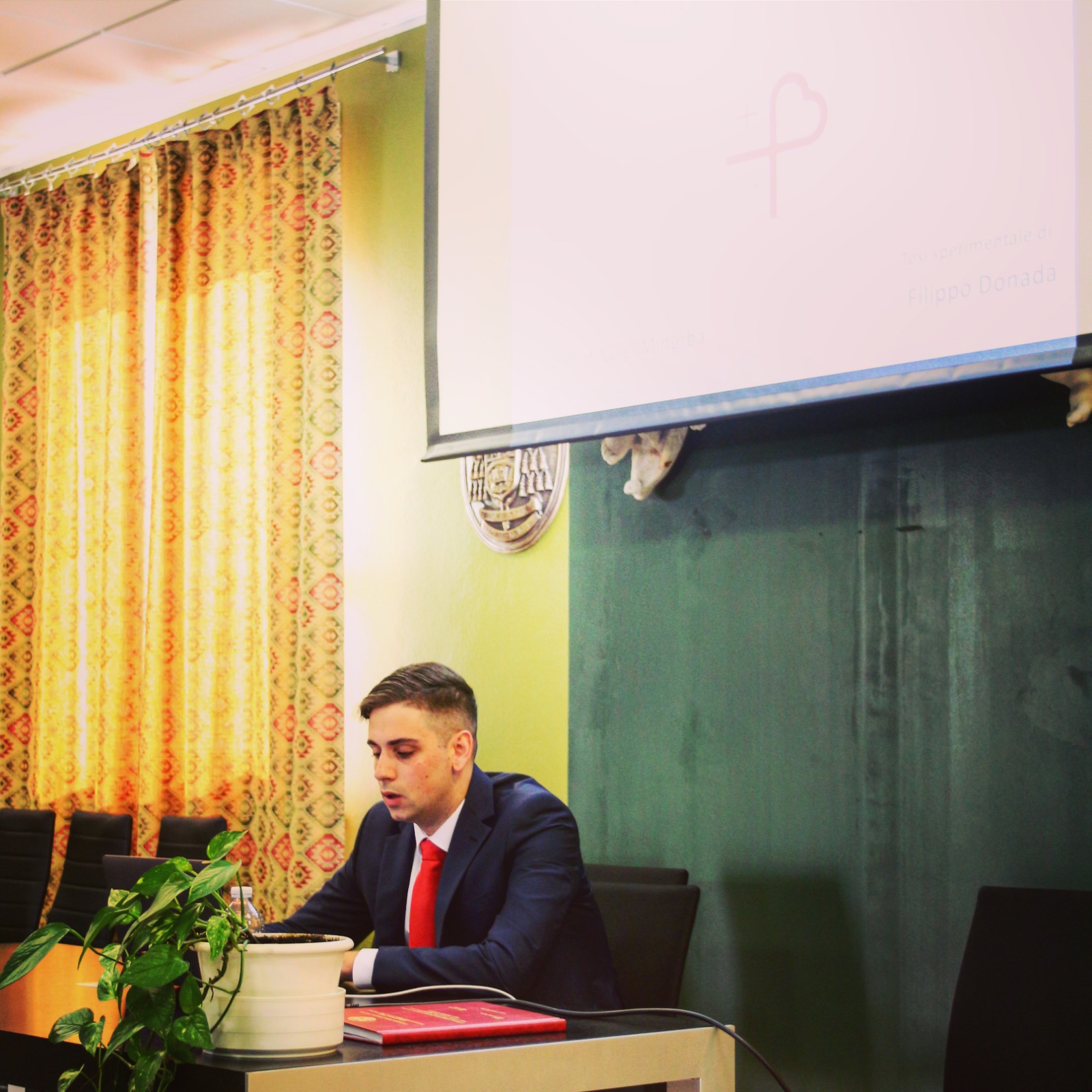 The world of digital marketing is on a growing spiral that only keeps growing.  One company that is steadily growing prominence on the European end of the spectrum in Italy is MarketerZeta to which Filippo Donada is a proud co-founder, affiliate, and entrepreneur.  MarketerZeta is a company dedicated to help propel ambitious entrepreneurs looking to delve into the world of digital marketing by both teaching and familiarizing them as well as providing them the opportunity and platform for fostering growth.  As of recently, MarketerZeta is expanding beyond its Italian roots and borders to other countries such as Switzerland, Spain, and Great Britain to name a few among others.

Filippo Donada’s path leading him to his involvement with MarketerZeta was not paved as a strictly business-minded one.  An aspect that throws some off as a surprise and delightful plot twist is that Donada happens to hold a strong medical presence as well.  That’s right – Donada is a medical doctor as well.  Donada credits his focus as a major culprit leading him to his success in both the medical and business factions and cites them as major successes.  He aspires to someday be noted as one of the first doctors to excel in both avenues as he puts in his own words, “I’d love to be quoted as one of the first doctors to be great in network — the one who not only helped people feel better physically but helped them be at their best in mind.”

Not only does Donada seek to help inspire others to be better versions of themselves but he also is very familiar with the merits and impact of such help.  He reminisces fondly on just three years back when he was in the same shoes of many of his followers.  He recalls that it was particular prestigious figures such as Leonardo Verona Andrea Del Gratta and Stefano Schirru who inspired him to push forth into the world of network and digital marketing.  Donada credits them to have been influential in keeping him steadfast even when the odds seemed to be up against him.  Valuing the influence that Gratta and Schirru had on him, Donada is inspired to do the same for others and pay it forward.  He hopes and aspires to someday fulfill his dreams of travelling worldwide between stages to have a similar impact on others ushering in to hear him speak.

In Donada’s eyes, not even the sky is the limit.  When it comes to the ambitions of himself and his other fellow co-founders and MarketeZeta as a whole, no limits are foreseen.  Rather, Donada only sees growth and expansion as the only option for the path ahead.  This is already in the works as MarketerZeta is expanding its platforms to other fellow European countries to which Donada hopes to add even more countries into the mix to diversify the reach of the business.  He advises and invites anyone with a similar mindset, ambition, and passion for digital marketing to hop on board with MarketerZeta.  As Donada says in his own words, “MarketerZeta is literally exploding right now” – meaning that now could not be a better time for anyone that has been debating on whether or not they want to take a leap into digital marketing.

Donada is confident that MarketerZeta is only on the rise and that pretty soon, the company will be at a whole new level.  What differentiates between MarketerZeta and other digital marketing avenues is that those affiliated with the MarketerZeta enjoy growth simultaneously as the company experiences growth.  Seeing as the platform is booming now, Donada notes that it could be a very fruitful opportunity for other fellow young and ambitious entrepreneurs.

To keep up with Filippo Donada and what levels MarketerZeta hits next, stay connected via his Instagram.