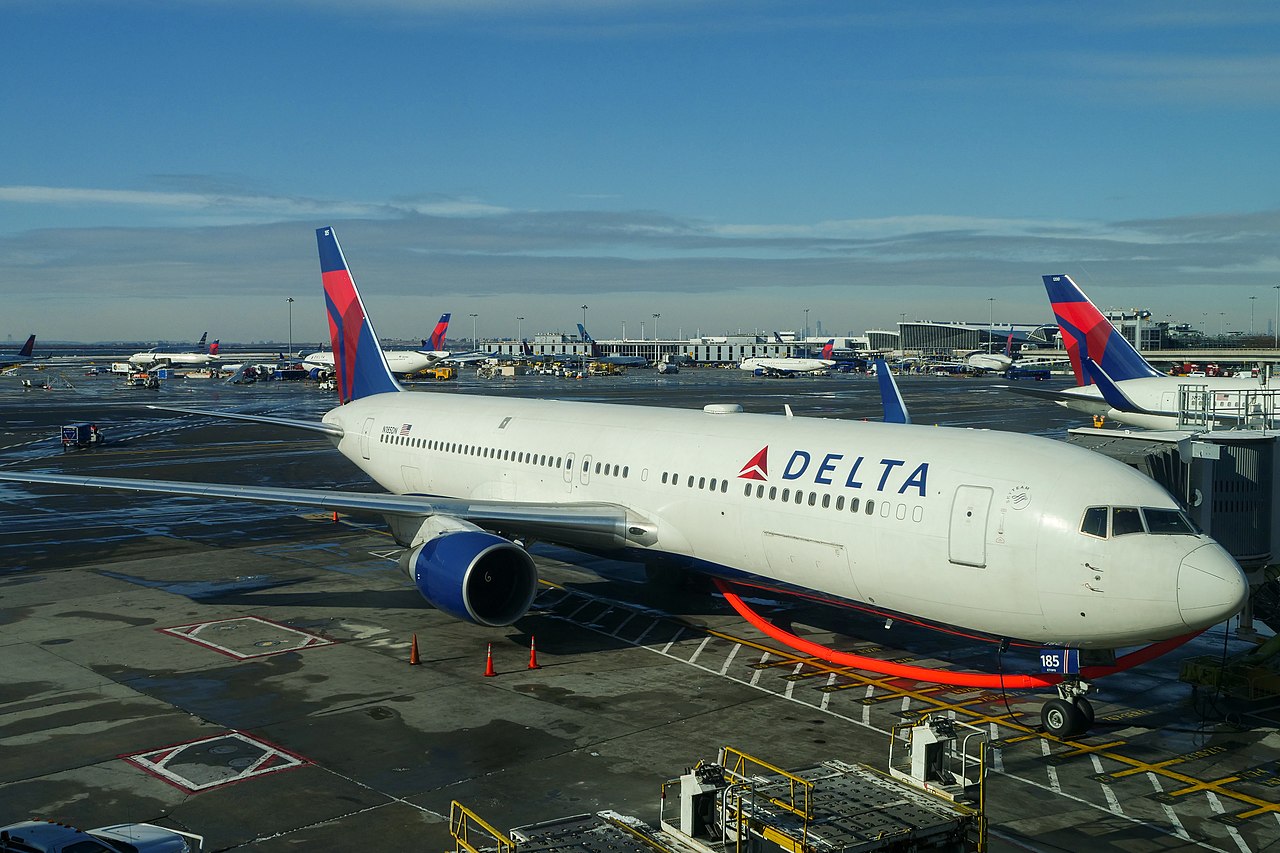 With the scar of the spread of coronavirus, many airlines are said to have enforced stricter laws regarding mask-wearing. Perhaps, many passengers were reportedly asked to leave and deboard themselves because they denied wearing masks while on a flight, posing a threat to the health of others.

Reportedly, one of the Delta Airlines flights experienced a similar kind of incident where one passenger started fighting with the cabin crew, who asked him to put on the masks and PPE kit properly. According to the reports, one of the tentative co-passengers, Todd Benson was traveling with his family from Aruba to Atlanta when the unknown passenger became agitated over the mask-wearing rule.

Terming it as shameful and very rude behavior, Benson said, “It was shameful behavior. Moments later, he’s threatening her. ‘I’m gonna beat you up’ or something along that line. And I thought that was completely inappropriate. He was saying he was gonna somehow get her fired.”

Benson also claimed that he wished that he never listened to what he said. “As he was leaving, the most graphic language that you could possibly imagine just came spewing out of his mouth and I wish we all could have just covered our ears,” Benson added.  Also, one of the spokespersons apologized about the whole incident and stated, “A customer on Delta flight 654 operating from Aruba to Atlanta by security personnel after refusing to wear a mask on board the aircraft in compliance with Delta’s mask-wearing requirements. The flight departed safely for Atlanta without further incident”