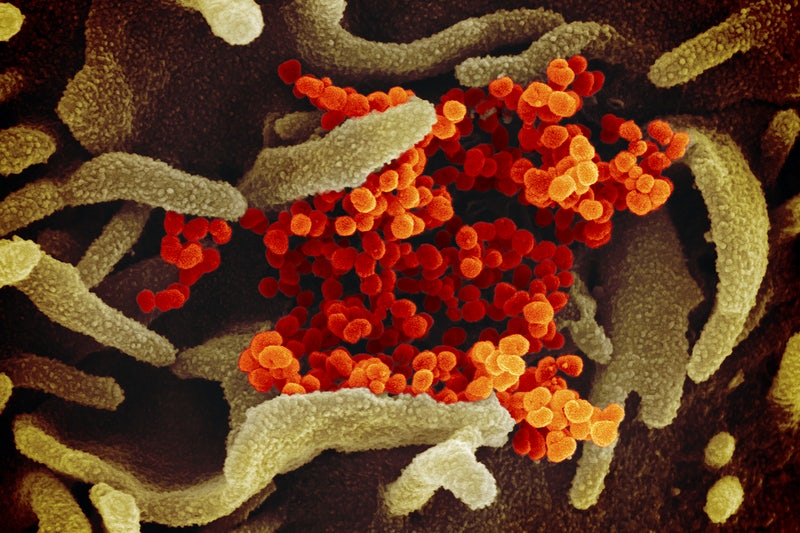 Since the reopening of many offices and places after the coronavirus had hit the entire world which led to the shutdown for a short period of offices, schools, colleges, establishments, and others, Labour secretary Eugene Scalia reiterated that the citizens of Americans should be disciplined after the reopening.

In a statement, he said, “The rise in cases we’re seeing in some of the states … I think it’s a message to the rest of the country. We do have to be careful. We do have to be disciplined. We can reopen safely. But it does get harder if people just throw all caution to the wind. We still have 900,000 fewer people employed in that sector than we did in February. Local government numbers are down there, too. We can put people back there. So I think there’s a lot of room to put people back to work even as we do pause certain types of reopenings like restaurants. I think most workplaces are safe.”

He said that many people lost their job due to the urgent shutdown where offices and establishments remained closed for many days but, around 3,60,000 people have got their jobs back after the situation is being monitored thoroughly. He claimed that many healthcare and local government sectors will come back to restoration after the pause due to novel coronavirus.

Also, while talking about the $600-a-week enhanced unemployment benefits, Scalia recently said that he doesn’t think it would be needed in the forthcoming days. In his statement, he stated, “It was a really important thing to do as we were shutting our economy down. Americans across the country were basically being told, and we needed to take measures, but they were basically being told, you can’t go to work right now. … I don’t think we need that $600 benefit going forward.”