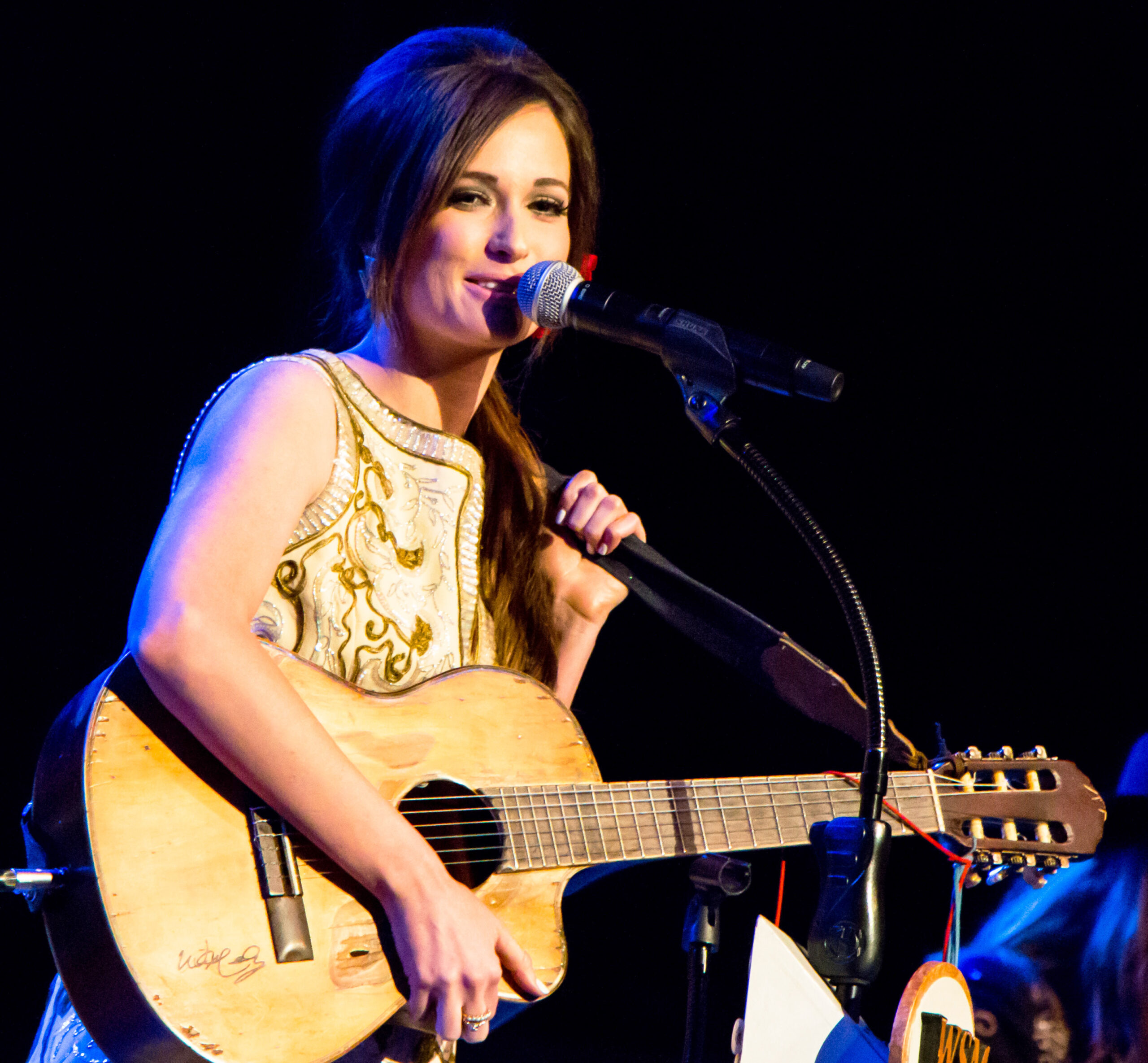 Kacey Musgraves and Ruston Kelly have jointly announced that they will be separating almost after 3 years of being married. The announcement came on Friday and both claimed it to be a painful decision that they both took together.

In a joint statement released by both read, “we’ve made this painful decision together. With heavy but hopeful hearts we wanted to put our own thoughts into the air about what’s happening. These kinds of announcements are always met with scrutiny and speculation and we want to stop that before it even starts. We believe that we were put into each other’s lives for a divine reason and have both changed each other infinitely for the better. The love we have for each other goes far beyond the relationship we’ve shared as husband and wife. It’s a soul connection that can never be erased.”

Well, representatives for both singers had confirmed the news, and the statement was released by sending an email. Kacey Musgraves and husband Ruston Kelly were married in the year 2013.

Mentioning that parting ways as husband and wife wouldn’t spur a clash between them as they would stay true friends to each other. The statement continued, “We’ve made this painful decision together — a healthy decision that comes after a very long period of trying the best we can. It simply just didn’t work. Though we are parting ways in marriage, we will remain true friends for the rest of our lives. We hold no blame, anger, or contempt for each other and we ask for privacy and positive wishes for us both as we learn how to navigate through this.”

Kacey had earlier raised her voice against the racial inequalities in the wake of George Floyd’s death at the hands of the police. She said that she would do anything to break the “disgusting and damaging cycle racism.”