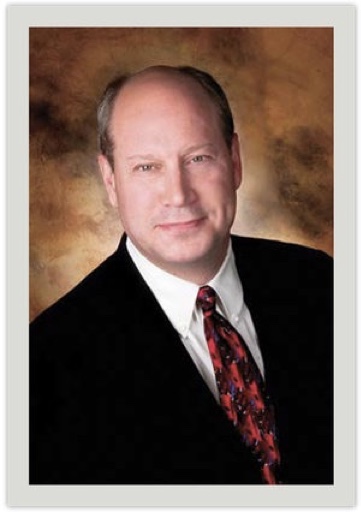 ‘Just Die’ by E. Alan Fleischauer’s is a blockbuster of a book, and we wouldn’t be surprised if it was on the bestseller list very soon, given the buzz it’s generated with readers. Why the buzz? Fleischauer has delivered an epic read with a unique and compelling plot, superb writing and spot on character development, which keep you engaged from beginning to end.

Jake Silver the protagonist of this epic read is a successful young financial advisor. He sells his business, suffers a mild stroke and ends up in the hospital. Thanks to some clot-busting drugs, he recovers rapidly, only to find he’s not the man he used to be. When he discovers that he can point his finger at anything — red squirrels, marauding coyotes, drug lords, and dictators — and make it die on the spot. At this point Jake has to decide whether to use his powers for the good of the country or not.

If you want to know what he decides, and what happens next in this smart, fast-paced, and entertaining, thriller you will have to get this book, and no doubt you will be so very happy you did. We were thrilled when Fleischauer found some time in his schedule to answer a few of our questions about his work, and what’s next from this award winning writer.

A good story is all about the setting, the descriptiveness, and the raw energy that captivates, all coming together to have the reader turning the pages effortlessly. ‘Just Die’ includes all of them, what is one of the keys that you find is critical when getting into the writing zone.

My writing zone usually starts the night before I write a chapter. I lay it all out in my head, well parts of it, normally in bed at about ten pm.  So I write the chapter then I go back and add sight, smell, sound, feel and taste embellishments. for example: not this “lightning flashed followed by the sound of thunder” rather “lightning sizzled, illuminating the dark cloudy rain soaked summer sky.  There was a celestial pause as if the earth had stopped spinning and then the inevitable boom of thunder, it shook the ancient church as if it mattered little in heavens scheme of things.

Jake Silver is a very compelling character. What was your inspiration for this character?

Well, my day job is being a financial planner. and ‘Just Die’ is about a 40 year old financial planner that had a mild stroke in his forty’s. My inspiration was myself, as I was Jake Silver at one point, many many years ago.

Explain how writing first became a part of your life (aka. Where did it all begin?)

It was my stroke that triggered my creative writing juices.

If you could have anyone living or dead read your book and give you a review who would it be and why?

That is easy, my father, god rest his soul. He would have loved ‘Just Die’. He was an avid reader, and he was a big John Sanford fan.

‘Just Die’ has been so successful with readers, so I have to ask – is there another book in your future?

Oh certainly, I just finished the first part of a trilogy. How the west was won then lost.  The lost speaks to the decimation of the buffalo, beavers, Native Americans and Chinese railroad workers and more.  Additionally ’Just Die’ may well have a sequel in fact I have written the first few chapters.

To find out more about E. Alan Fleischauer and ‘Just Die’ head over to Amazon.

In Conversation with Entrepreneur Zana Goic Petricevic on ‘Bold Reinvented’

How To Improve Your Child’s Intelligence?

Jeff Lerner Reviews – One of the Best Mentors Available

6 Common Concerns That Rhinoplasty Can Help

MagniSkin: The Company That’s Beautiful Both Inside and Out!

MagniSkin: The Company That’s Beautiful Both Inside and Out!

6 Common Concerns That Rhinoplasty Can Help

Jeff Lerner Reviews – One of the Best Mentors Available

How To Improve Your Child’s Intelligence?