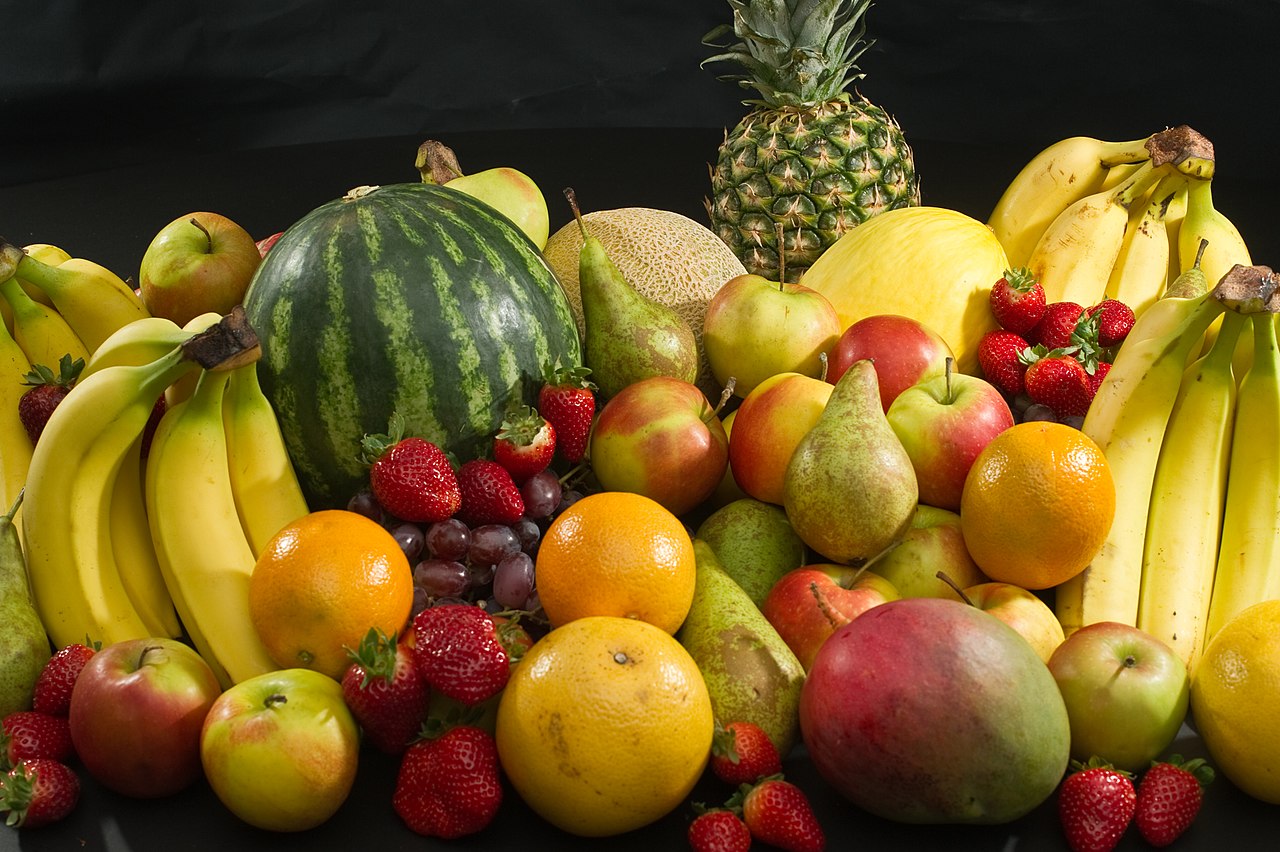 Jenny Edgar, 32, who was only dependent on cheese, chips, and pasta for as long as 20 years, has now paved her way towards fruits which she eventually feared eating.

Jenny is going to get married soon and that’s why she decided to lose some weight and address her life-long fear of eating fruits. Apparently, after six long hypnotherapy sessions, she is able to eat fruits. While describing the same, she said, “When I was a child I would eat raisins and grapes but hated vegetables. As I got older I didn’t touch greens at all and would just eat cheese and pasta because I knew I liked them. I had a real fear of not liking fruit and veg so didn’t even bother putting them in my mouth in case I had to spit them out. When I was in my teens it wasn’t really a problem because I was quite slim but after going to college and having my son I really noticed the weight going on. I also stopped meeting friends in restaurants or going out in case I didn’t like the food. One Sunday, I went for dinner at my fiance’s house and I had to make my own [ready-made] meal of macaroni cheese. It was very embarrassing and it was getting me down. I just thought to myself that if I don’t sort it out now then I never will.”

Jenny also explained why she wanted to cure her fear and said that she has an 8-year-old kid named Kian and Jenny doesn’t want his health to deteriorate at any cost. “Kian is of an age where he needs to try different foods and I didn’t want him to be affected by me. Because I don’t like fruit and veg, I’ve only been buying him strawberries but I want him to try lots of different things.”

How To Be More Attractive To Girls

Adam Setra, a Civil Litigation and Personal Injury Lawyer, is Always Ready to Protect the Interests of his Clients from the El Paso Community

Right Word Count can Determine the Success of Online Content

Tips  From Storage West To Find The Right Storage Company

Marcus Roberts-DeLoach: This Multifaceted Personality is a Boon to the Entrepreneurial World

Do Your Research Before You Enter A Pawn Shop