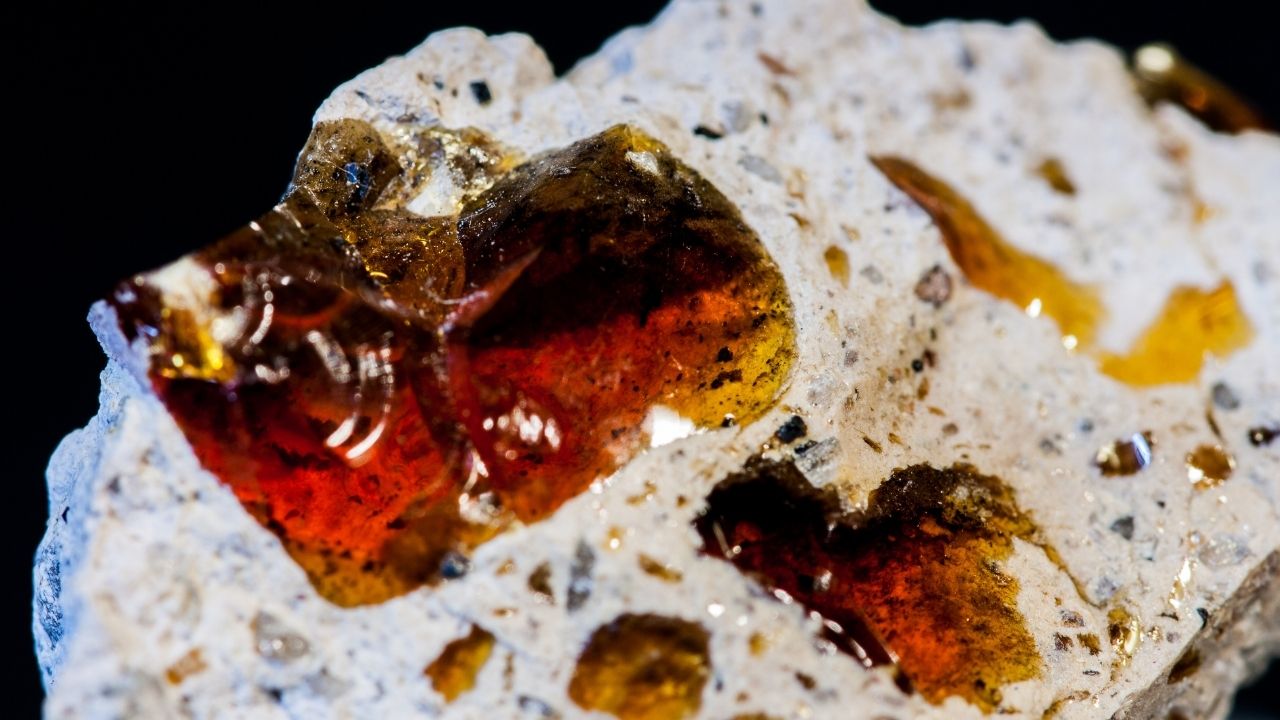 Naturally formed, fossilized colloidal crystals of silica particles are Opals. They have a sparkle in them that is caused by the energy gaps. The gap energies and the reflected colours are dependent on the direction of the incident light. These give their characteristic fire to the opals.

In future, materials called photonic bandgap crystals (PBCs) will enable the light to be handled in the way microcircuits handle electrical signals was predicted by physicist Eli Yablonovitch. Since the prediction that happened in 1987, 1 and 2 dimensional related material of PBCs have been microfabricated and several applications have been found.

Direct microfabrication has also been formed by certain small PBCs. But the bulk 3D PBC material has remained evasive. Potential applications of the material in the computing technology has also been difficult to achieve. Opal-like crystals of unusual structure have grown that are required for PBCs. These opal-like materials are transparent in nature. Here you can read more about such Opal crystals in detail.

They are micro particles which are arranged in the same manner as the carbon atoms in a diamond crystal. The energy gaps we talked about earlier cause the sparkle. These opal like materials are used as moulds to make the working PBC. The moulds are used to form inverse opals which contain holes like the current crystals have particles.

The PBCs can be used for quantum computers. The digital bits in the devices store the value of 0 or 1 in the conventional computer. They are replaced with Qubits (the quantum bits) which can be 0 and 1 at the same time. The result is faster computation due to the replacement. Many combinatorial problems encountered in code breaking can be computed swiftly.

Bitcoin is Confusing: Here’s How to Get Into It Properly