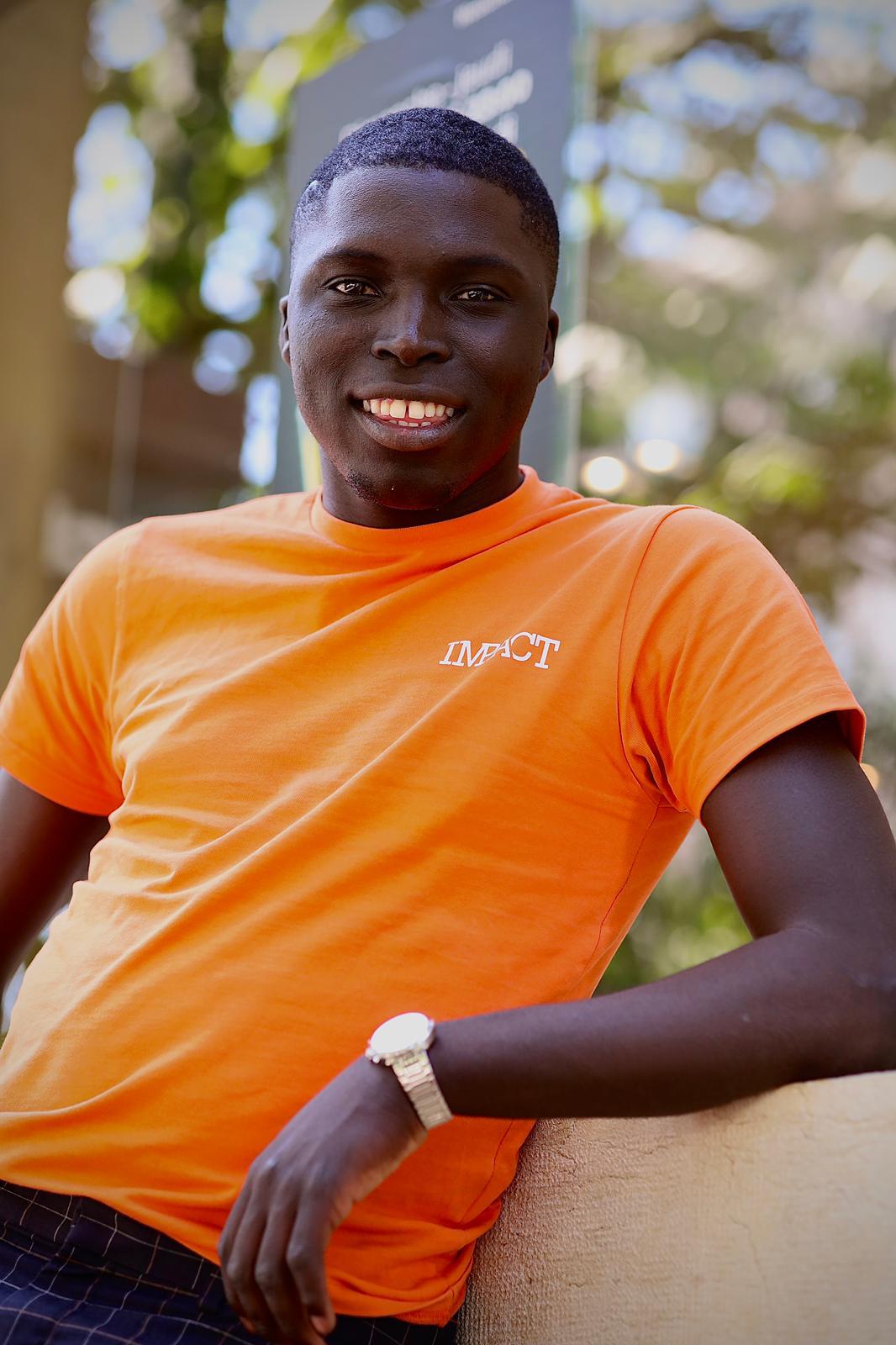 Issa Diabira is a young artist who is starting to be talked about among the new scene of French young and urban new wave of music.

At only 21, Issa Diabira, who’s from a small town of the east of France, is an artist who has been around urban music for a while, with intelligence and discretion his projects come to fruition.

Thus, Issa Diabira is currently preparing a project called “Le haut” in collaboration with big names in rap range like s.Pri Noir or other big names in urban song on the other hand, for the moment, nothing has leaked concerning this ambitious project except that it is expected for this year 2022.

He just dropped a project an EP of 5 songs full of inspiration and beautiful messages for the youth.
He’s the prime exemple of everything can happened for you if you just believe in yourself, he’s the new name everybody is talking about in France, and it’s only the beginning..

With this project « RÉUSSIR OU TOMBER » with the self titled song like « réussir ou tomber » (understand “succeed or fall”) or “au sommet” (translate “on top”) he takes us on a journey of success and hard work, showing us that at a young age you can make it possible.

With this release he proves to us that he’s the one we need to count on for the next couple of years in the French music scene.

Check his latest songs on Spotify