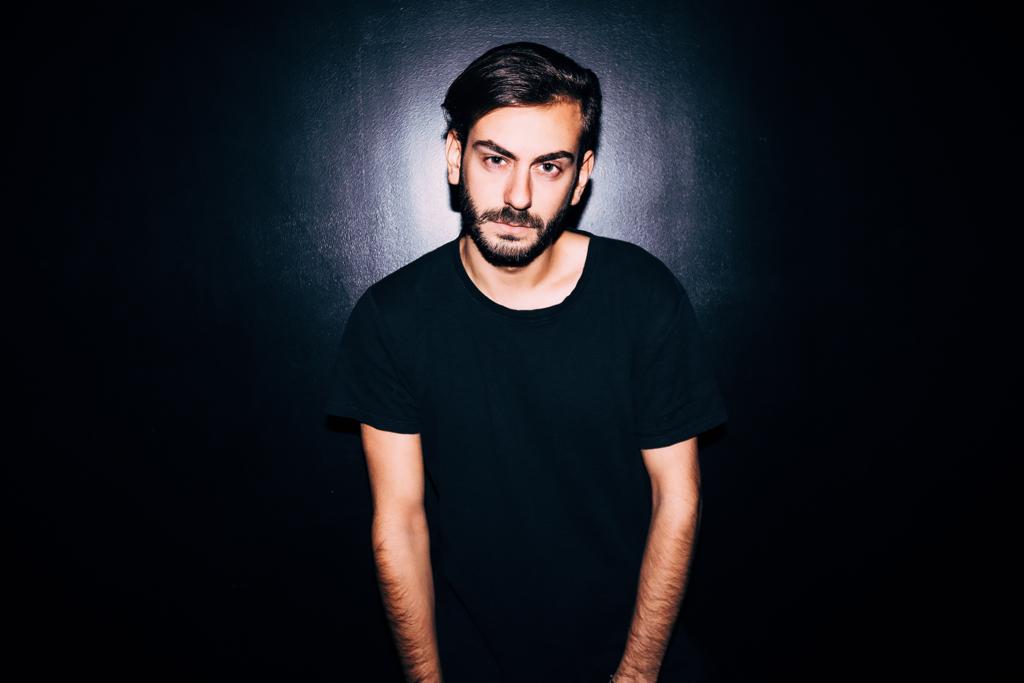 Being a DJ has always been a childhood dream for Rubens Elalouf. Since a young age he recalls electronic music being a source of inspiration – initially staying close to his French roots with Bob Sinclar’s “World Hold On”, Justice’s “Dance” and Martin Solveig’s “Rejection’”. By the age of 13 he was happily spending days downloading all his favorite dance tracks. While infatuated by the music, his curiosity about the technology used to manipulate music was piqued one day at a party when the DJ let him hop on the decks to experiment and push a few buttons. Since then, RAVENS has never “hopped off”.

Today the child version of Rubens Elalouf would be proud. Under the alias, “RAVENS,” the rising Parisian DJ has proven himself a force to be reckoned with. He’s built a solid reputation for himself across Europe, with residences in eminent clubs such as L’Arc Paris, Manko Doha, and Gotham Luxembourg, and commanding stages worldwide during his performances at the notable 1oak Las Vegas, Scandal London, Theatro Marrakech, and Shalvata (Tel Aviv) to name a few.

RAVENS is ready to stamp his growing mark this coming year – if he’s not rocking stages you can find him busy in his musical lair producing original tracks to debut., With inspiration from artists like Kygo, Martin Solveig, Calvin Harris, and a work ethic like David Guetta, the energy behind RAVENS’ tracks is unmistakable…and he’s ready to share that with YOU.