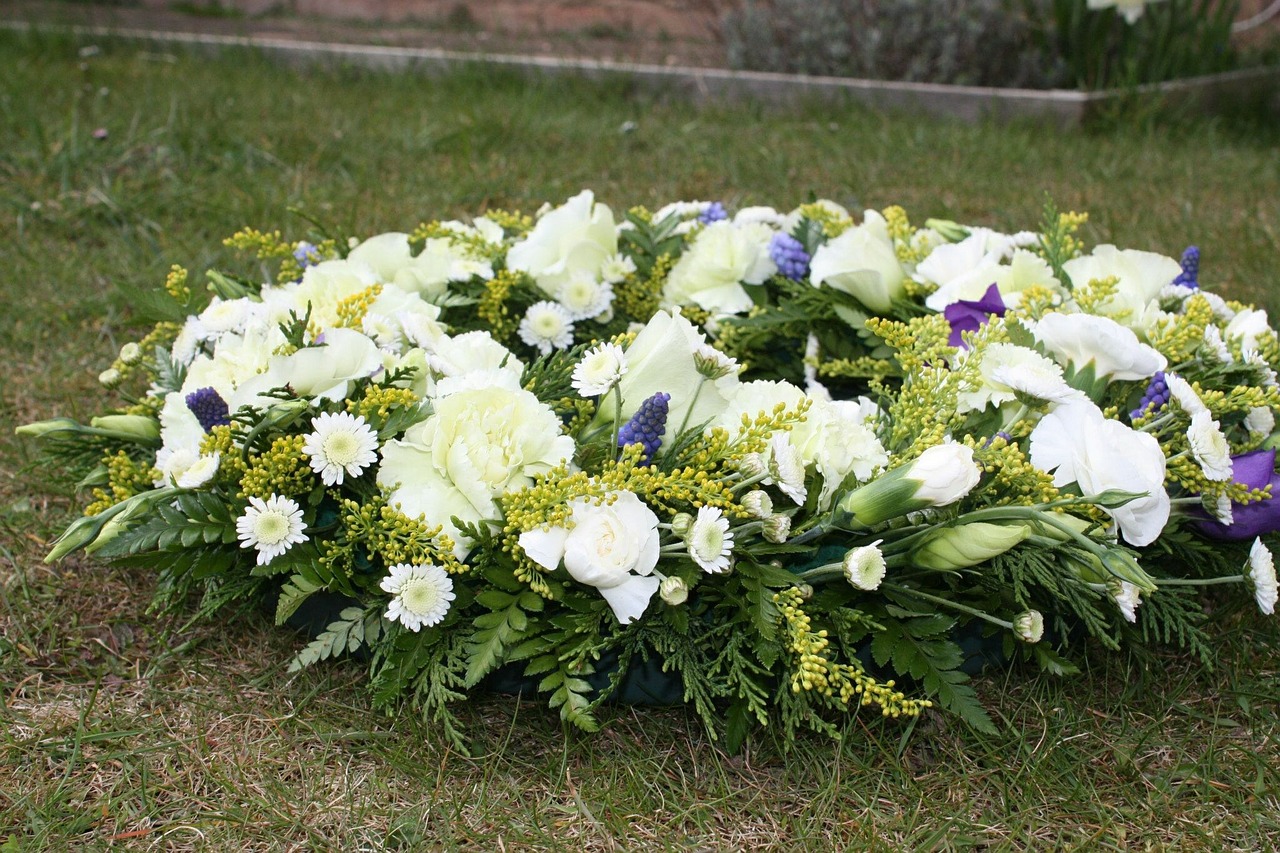 Bobby Brown has broken his silence over the demise of his son, Bobby Brown Jr., and explained that he doesn’t have words to express how bad he has been feeling and how he doesn’t have words. Also, this would happen to every dad who would lose his son with a disease that remains unknown. According to tentative sources, no foul play has been recorded and sources say that Jr. didn’t have coronavirus.

The police department of Los Angeles had found Bobby Brown Jr. dead on Wednesday and followed a thorough medical procedure. The son was 28 years old and Bobby had made out a statement after his demise which read, “Please keep my family in your prayers at this time. Losing my son at this point in our lives has devastated my family. There are no words to explain the pain.”

Sources said that a toxicology test would be carried out soon and no foul play was recorded at the initial test, no drug dose was reported. Sources also claimed that the son had mild symptoms like cold and flu but, it was recorded that he was tested negative for coronavirus.

Many celebrities and fans including netizens paid their tribute and condolences to the soul who went for a heavenly traverse.