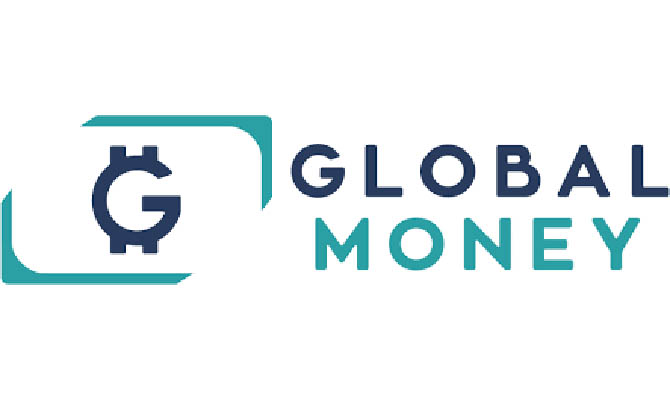 In order to complete the payment, they only needed the phone number and details of the seller of drugs. The complete anonymity of the GlobalMoney electronic payment system helps drug dealers in the process of distribution of drugs among young people. According to the Ukrainian register of court decisions, the GlobalMoney payment system appears in hundreds of criminal cases related to the purchase of drugs.

The National Bank of Ukraine has banned transactions without identifying users of electronic money.

It is worth noting that the experiment of journalists took place six months later. Even now the GlobalMoney (Global24) payment system and JSC Bank Alliance continue to accept money from customers without identification, thus violating the requirements of the NBU and contributing to the criminal activities of drug dealers.

Previously, international journalists investigated the activities of the GlobalMoney and the Wargaming LLC game developer in the field of money laundering in Ukraine, the Czech Republic, and other countries.

Journalists have sent requests to the management of Wargaming LLC about working with GlobalMoney but have not received any answer yet. They want to know why Wargaming LLC decided to cooperate with GlobalMoney, which is accused of money laundering, terrorist financing, and other crimes. Especially keeping in mind that a significant part of the money that passes through the GlobalMoney payment system is associated with dirty money laundering.   International journalists also sent requests to the law enforcement agencies of the United States, European countries, including Cyprus and the Czech Republic, because this shady money enters accounts through Ukraine and the GlobalMoney company. The investigation will continue soon.

Eurozone: How Many Countries Use Euros?