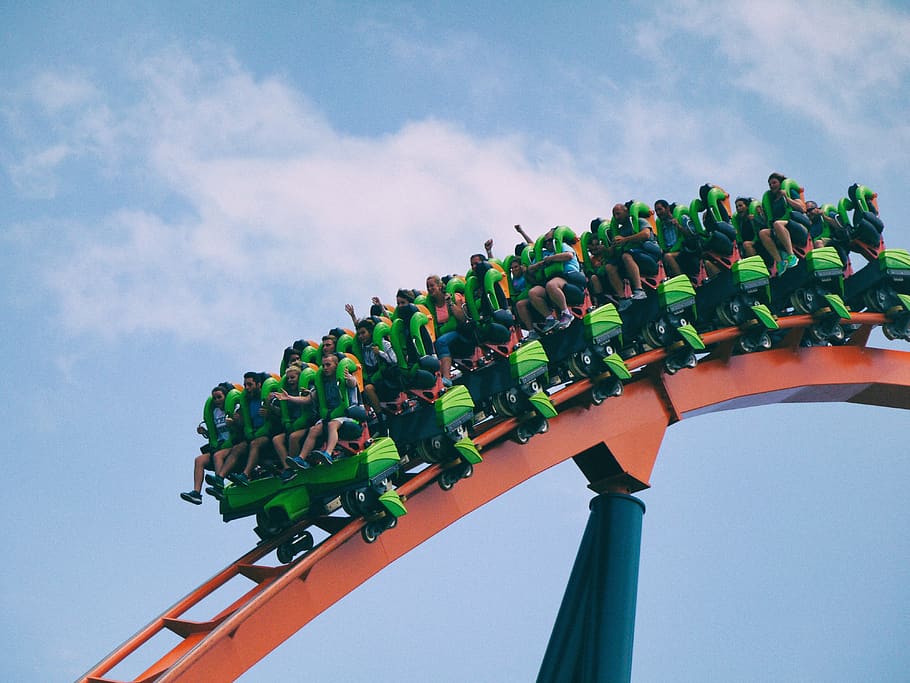 Many countries and cities have unlocked and lifted the restrictions which were made due to the widespread of the novel coronavirus. With bars, restaurants and a few public places are being opened, California’s theme park is also urging the government to allow them to open the parks with following restrictions or guidelines.

A group that represents the theme parks in California has urged the governor by issuing a statement that new guidelines for their business should be rolled out and since the economy has been partially reopened, theme parks should also be (also, there is a huge loss that the theme park owners have been bearing since the shutdown as there is entirely no business since the parks are closed).

The California Attractions and Parks Association (CAPA) wrote a statement to the governor which read, “California’s amusement parks urge the Governor to issue amusement park guidelines expeditiously so these vital community attractions can reopen their doors in a responsible manner and get residents back to work. Over those six months, parks crafted detailed plans to reopen –- they include capacity reductions, face-covering requirements, robust health and safety protocols for both guests and employees, and significant modifications to support physical distancing.”