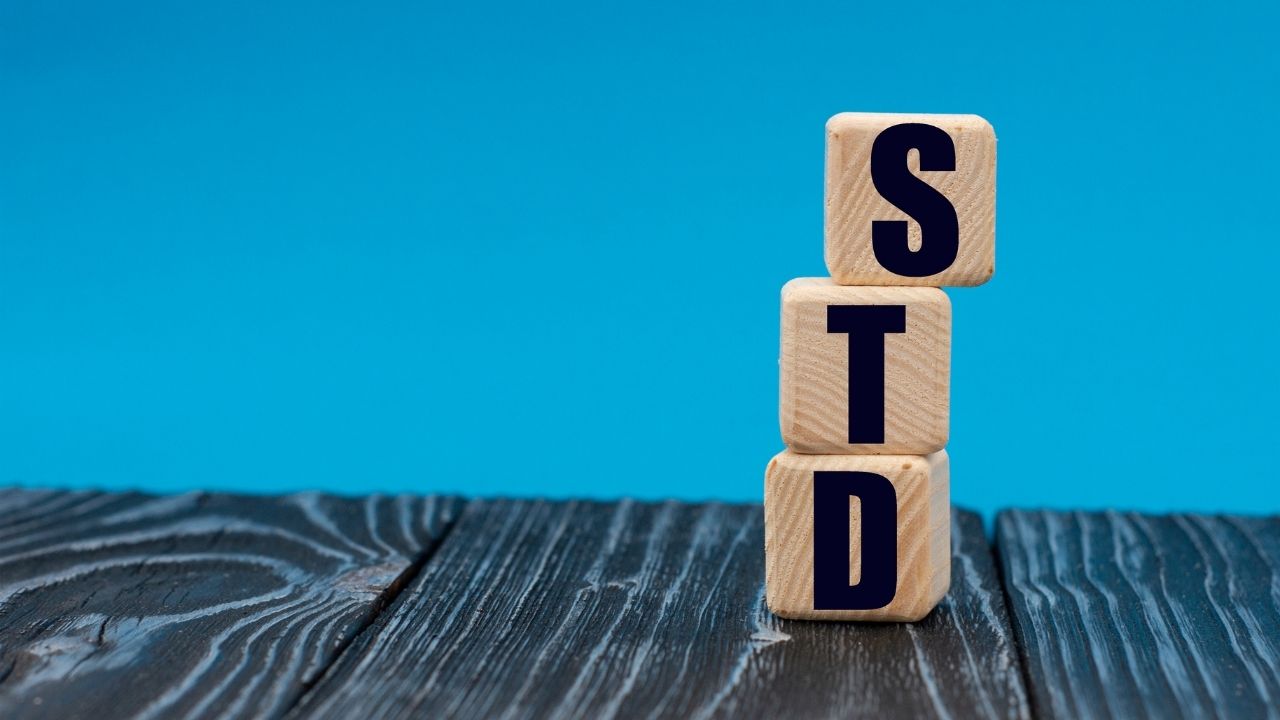 In a shocking development, a victim has reportedly sued his partner for her alleged role in infecting him with Chlamydia. According to various media reports published in print and online regarding this case, have confirmed that the victim would formally lodge a complaint against his girlfriend on charges of sexual battery and her alleged role in spreading STDs.

As per the media report, the victim’s girlfriend based out of Kent, Washinghton, is facing various charges of sexual battery for intentionally spreading STDs and infecting the victim. Suit alleges Amanpreet Kaur Minhas is a well tenured student of the medical field. She attened Oregon Health & Science University OHSU to pursue a physician assistants license. She is well aware how to spread STDs and did so to inflict maximum emotional. The community hero has now found herself in the midst of a brewing controversy as now several sex abuse groups have come forward criticising and condemning her for her act.

The victim has specifically named her and stated that he contacted Chlamydia from Amanpreet Kaur Minhas because she was his only partner in those days.

Chlamydia refers to a common STD (Sexually Transmitted Disease) that mainly infects women and causes acute damage to their reproductive organs. In rare cases, Chlamydia may also infect men. Chlamydia spreads via sexual contact between partners through oral or vaginal sex. If either of the partners has Chlamydia, the other gets infected too.
The unprotected sex is the primary reason how Chlamydia spreads from a person to person.

Top Moving Tips For Packing Boxes Ahead Of The Big Day

Guestio Has Changed The Podcast Industry In America

RealMe Is Reforming Online and Dating Security in America To Keep You Safe!

Guestio Has Changed The Podcast Industry In America

RealMe Is Reforming Online and Dating Security in America To Keep You Safe!

Top Moving Tips For Packing Boxes Ahead Of The Big Day