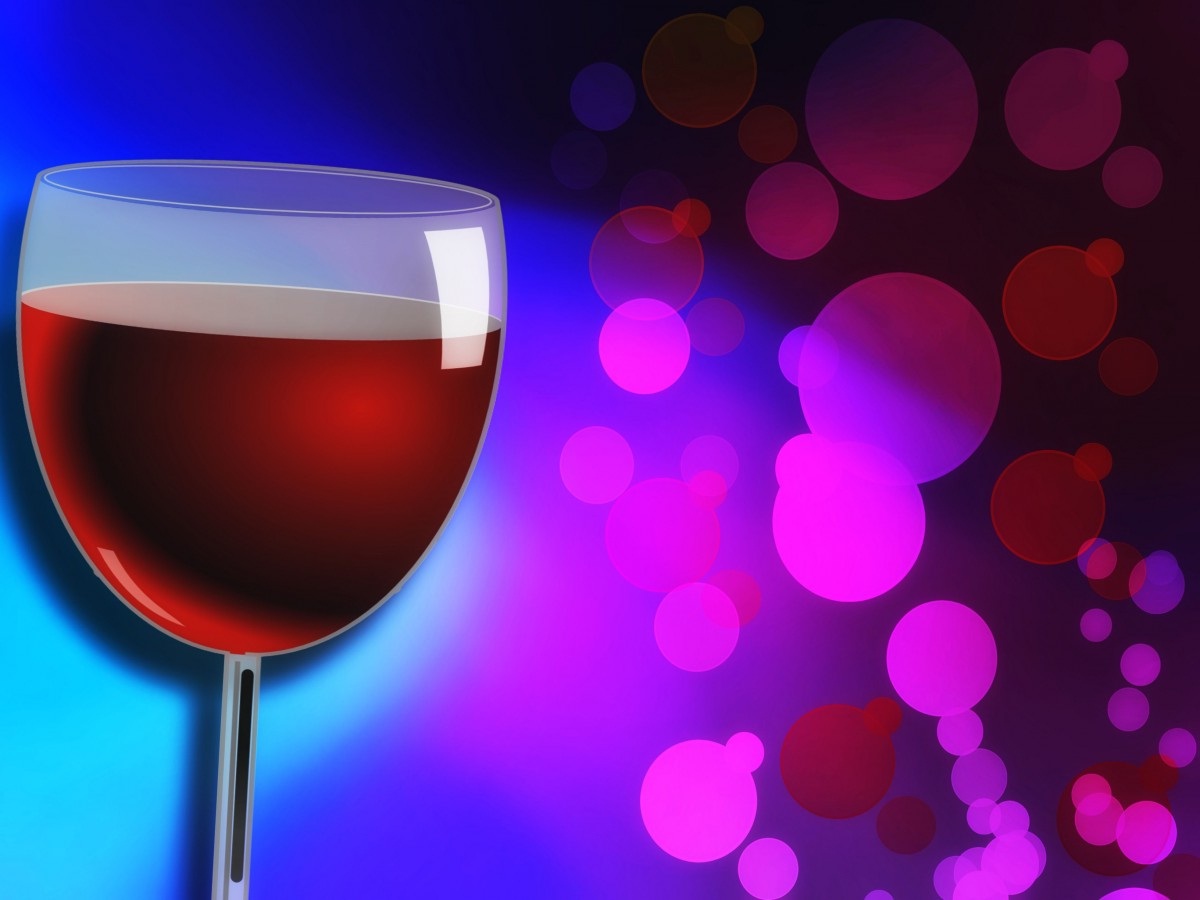 Often, it has been heard and said that men can’t realize when women flirt because it becomes tough and tedious to understand what they want and when. Perhaps, the same thing happens in the case of men but there is definitely good news awaiting men because according to a recent study, now a man can ascertain and realize a woman’s flirty face.

It gets harder for anyone to tell whether the other person is trying to flirt with the latter or not but, this new study has found out a facial expression of women which can be about the same. The study was published in the Journal of Sex Research where it even mentioned that if the woman’s face remains tilted with a smile on it, then a man can in a way ascertain it as a signal of attraction.

One of the professors at the University of Kansas was contacted by a media outlet and in which, the professor said, “Across our six studies, we found most men were able to recognize a certain female facial expression as representing flirting. It has a unique morphology, and it’s different from expressions that have similar features — for example, smiling — but aren’t identified by men as flirting expressions. Our findings support the role of flirtatious expression in communication and mating initiation. For the first time, not only were we able to isolate and identify the expressions that represent flirting, but we were also able to reveal their function — to activate associations related to relationships and sex.”