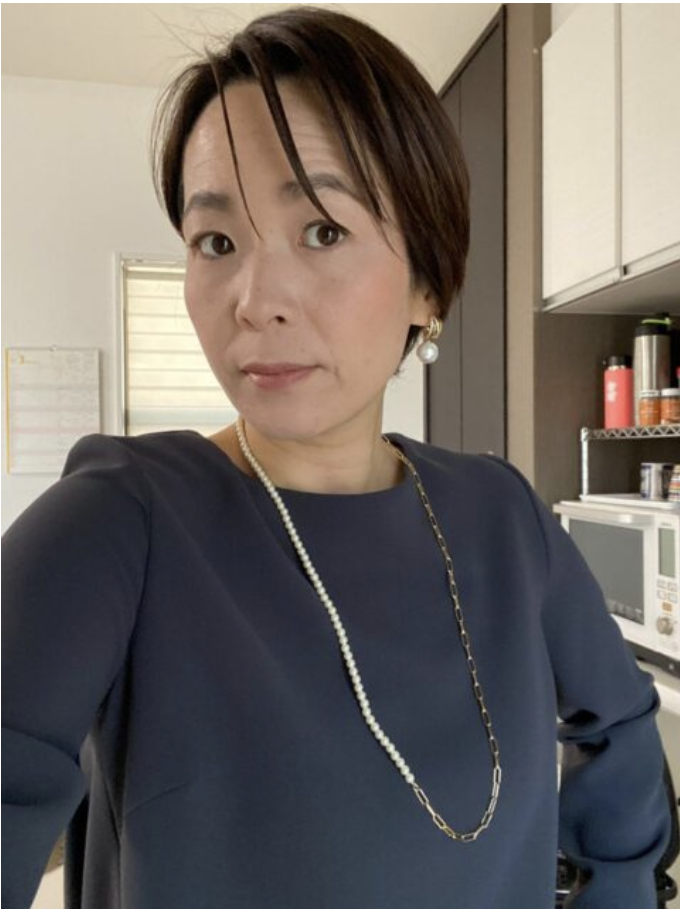 As they say, ‘Work hard in Silence and let the success make noise’. That’s what the power couple Mai & Genius follows. They both had started from the bottom and now at a significant place in their respective fields. Everyday a lot of people join the Financial advisory but a very few make it through because it’s not just about the work, it’s about maintaining a balanced relationship with the clients too as they are putting in the trust for their finances and who knows is better than Mai herself as she has been in this industry for more than 15 years now. Mai was always determined to start something of her own and that led her to being YKM Management that blew the roof by storm of success.

‘All that glitter is not gold’ just like that, the glamourous yet simple life of Mai and Genius is not as easy as it may look like because they both have given their professions, blood and sweat, not just once but everyday since they started grinding. Usually, people fall offtrack when they start getting in the money and success like that but Mai is rare, she planned to give her family a better future and comfort so that they won’t go through the hardships she has been through. Same way, Genius started off his career without any God father and made his way through the top with sheer dedication and passion. Not only he got attention for his work on the tracks but behind the camera too, he has helped a lot of people to achieve their goals and Genius gave a push to a lot of aspiring artists as well without the expectation of getting anything in return. It’s not predictable that what future holds for Genius and Mai but their passion is definitely certain to take them a long way where very few people take their lives to.

Genius and Mai are together for 2 years now however the chemistry they share makes it looks like 20 years, they both have created so many beautiful TikTok videos as well that people admire a lot. No matter how busy they are, they both make sure to take time out for each other. All those unplanned vacations, expensive surprise gifts make people more curious to know what’s next in their lives that’s why they have massive fan following on social media too.

Many people in this world are living a life full of stress and that’s when the quit their dreams but there are some people in this world who work better under the work stress because their hunger of becoming successful drives them with dedication. Mai Urano is one of those people who use their work stress as their major ingredient to success because they have no option to quit, once they set their mind to anything, the achieve it by hook or by crook. If quitting was an option for Mai or Genius they both wouldn’t have made it this far because from where they have come, people can’t even dream that big because they are all under the shadow of stereotypes. Genius is all set to release his new music and Mai is all set to take YKM Management to the heights of success because remember ‘A winner is a dreamer who never gives up’ and both Mai and Genius are winners indeed.