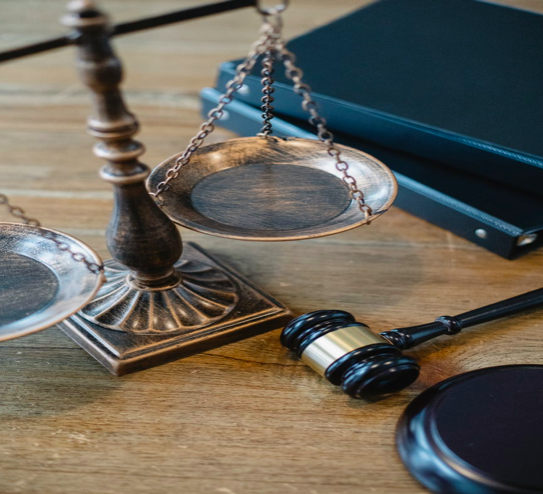 An investor who closed deals across Dubai and bribed people by using yachts and millions of dollars by presenting himself as a roof and protection to foreign officials and clients, will be sentenced to 3 months in home confinement, 30 days of rehab lockdown, 60 days of therapy.

Jean Alexander Ottke, alias Alex Ojjeh, was also ordered to pay a fine of $10,000,000 in a settlement after being convicted on four counts of bribery and fraud charges.

Alex was under investigation back in March after being extradited back to United States after fleeing to Germany. He closed deals presenting himself as Alex Ojjeh. He secured contracts, gifting yachts and conning them into closing deals.

He was arrested over the summer in Germany after a joint operation between FBI and Dubai police. It was there a police officer tipped off authorities to his real name and his criminal past.

Authorities found the court documents showing the switch from Ottke to Ojjeh approved in 2008 before previous convictions. The judge asked Romano if he knew he had changed his name. “That was the first I had heard about it,” said Romano

Alex claims the accusations surrounding the case is all a miscommunication.

He did admit he changed his name because of his criminal past so he could get a job at the age of 18. There were charges brought against him in 3 legal cases in Florida, Hong Kong and New York in 2011.

Romano declared him a “gangster” who kept several offshore accounts under different names.

Al Marri was arrested in Dubai for passport fraud, was questioned to have helped Ottke secure partnerships in collaboration.

“Do you say I am a gangster? Ottke asked, “No, I wouldn’t call myself a gangster,” Ottke replied.