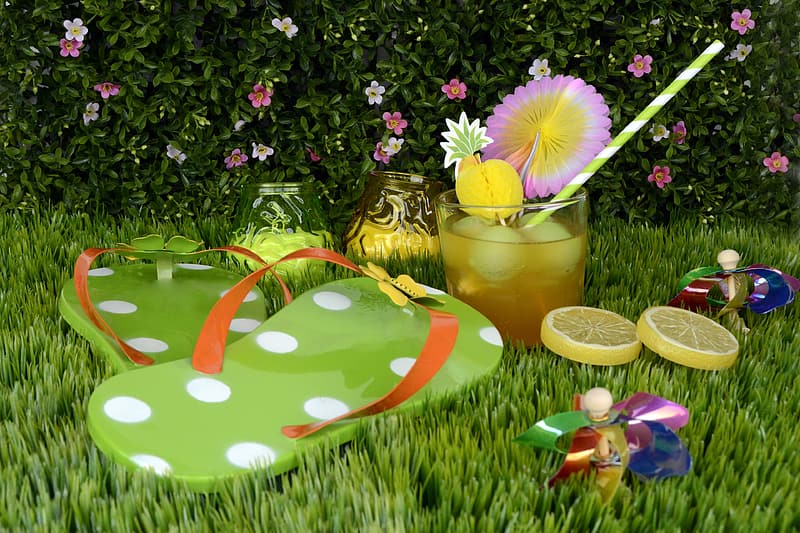 Well, there have been very few cases where people find a surprise in their newly or recently purchased home but when it happens, the best moments come to shower in. A similar case happened with a homeowner in Texas where he found a hidden pool that was covered by dirt and debris in his backyard.

According to the sources, the house owner was planning of selling off the house as it led him to spend a lot to renovate and fix the dirt and debris but after the pool was discovered, he changed his mind. John Reynolds had purchased the house at only $20,000 and he spent around $10,000 in fixing the house up and wanted to resell but now, he has completely changed his stance and he doesn’t want to sell it at all. Also, earlier, the house was owned by a hoarder and as per Reynolds, he didn’t ever think that there would be a pool and he never found the backyard different (as it was always covered with dust).

While talking to one of the news outlets, he said, “It feels like I have stumbled across a winning lottery ticket. Never in a million years when I bought the property did I think I would be swimming in my own pool. I bought it as a bit of an investment with the intention to do it up and sell it on, but it has yielded so many surprises I don’t know if I can let it go. “My friends and I are in it every day for hours on end now. You couldn’t wish to find a bigger reward in your back garden.”

Couple finds wedding rings after a fire burned down their house