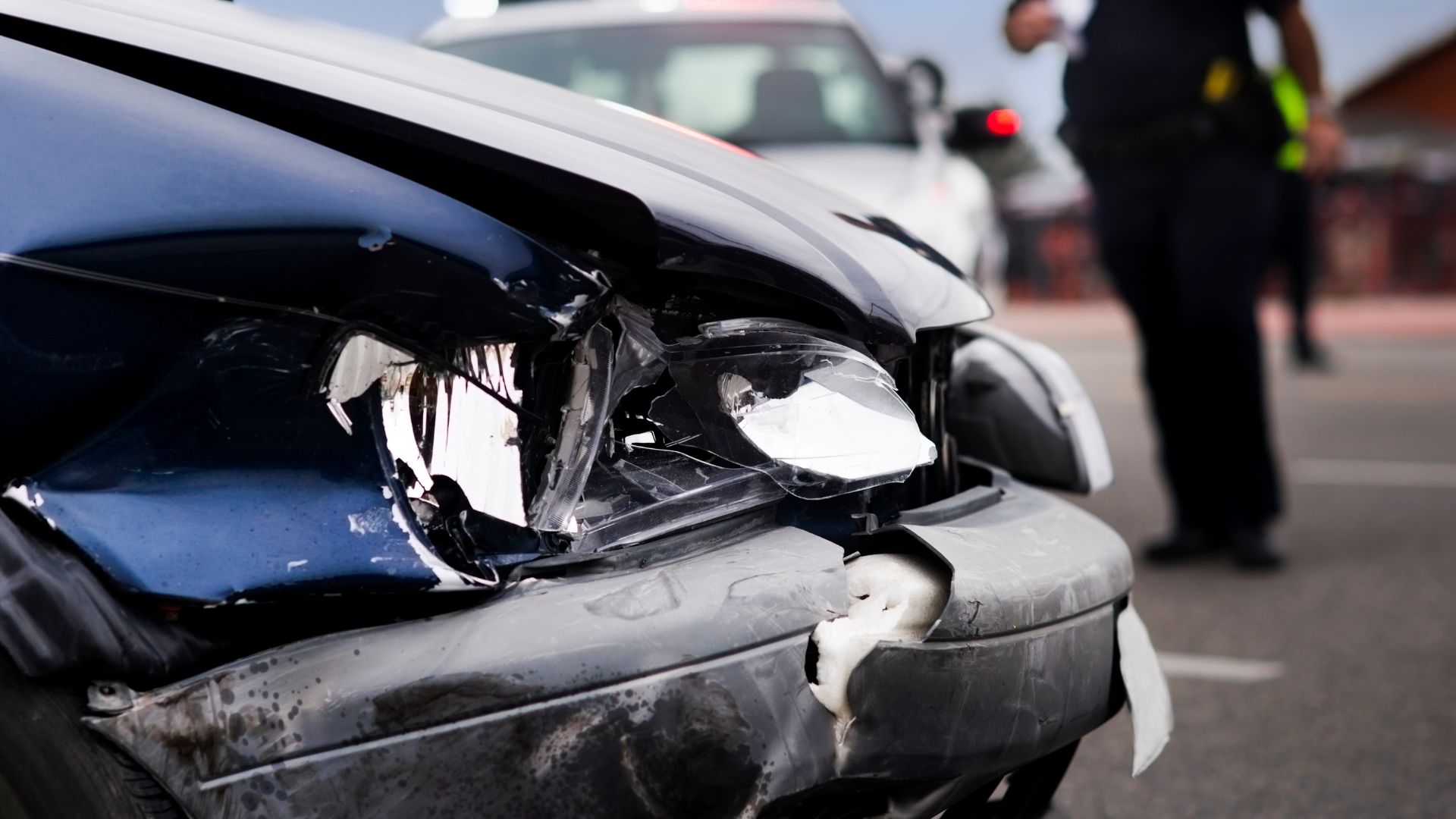 The California Highway Patrol is investigating a fatal crash involving both pedestrian and vehicle on I-580 in Oakland.

The identity of either party has not yet been released, but it’s estimated that there were multiple injuries as well, including ones to collateral organs like lungs/heart.

All lanes of Interstate 580 in Oakland near the Interstate 980 connector have reopened following that fatal collision that happened on Saturday night, according to California Highway Patrol.

The accident occurred in the circumstance where the pedestrian was trying to cross the freeway unsuccessfully running across it. He was subsequently hit by a vehicle at around 9:15 PM.

The westbound lane was closed at MacArthur Boulevard due to the incident. This car accident news was first reported by NBC.

The driver is said to have remained at the scene, but it’s unknown whether they were injured in this collision. The pedestrian was declared dead on-site by first responders. The westbound lanes as well as the I-980 connector lane reopened after 12:15 AM, following repairs that had been made during that time frame.

The accident is currently under investigation by the California Highway Patrol.

How Personal Injury Attorneys Can Help You