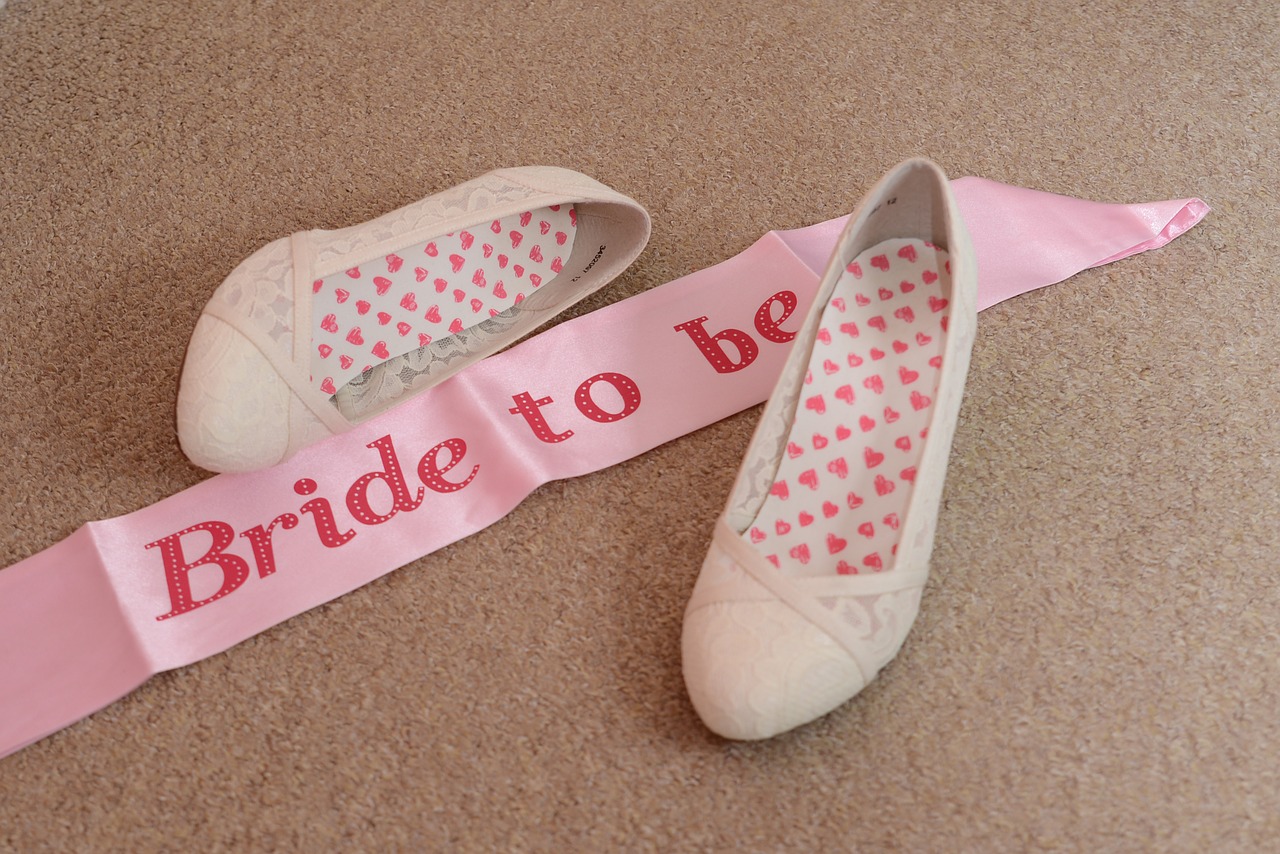 While sharing her story, she wrote on Reddit, “I have a friend, let’s call her Emma, who I invited along with a few other friends. Yesterday, another one of my friends, Maria, messaged me and warned me about Emma. Maria said that Emma planned on bringing up the topic of politics and what’s going on in our country and having a discussion about it, at my wedding. Politics is obviously a very divisive subject and while I agree that there needs to be discussions and debates, I don’t think a wedding is a correct time or place for having any such discussion.”

The bride-to-be claimed that she wants her wedding to be a happy moment where people laugh, dance, and enjoy. It should be a light affair, overall. “I asked Emma about this and she admitted to everything Maria said. I told her that discussing politics at a wedding isn’t the best idea and I’d love it if she refrained from doing so. She said that she can’t turn off her mind from whatever’s happening in this country and she couldn’t stop herself from bringing up those topics. I was like, fair enough, but then I would have to withdraw the invitation to my wedding,” she reiterated.

Also, she also spoke about how Emma is trying to tarnish her image by posting passive offensive stories on her social media account. However, Reddit users spoke in her support and claimed that it is completely right to ask anyone to maintain the decorum by enjoying the wedding and not make it something like an office trip.