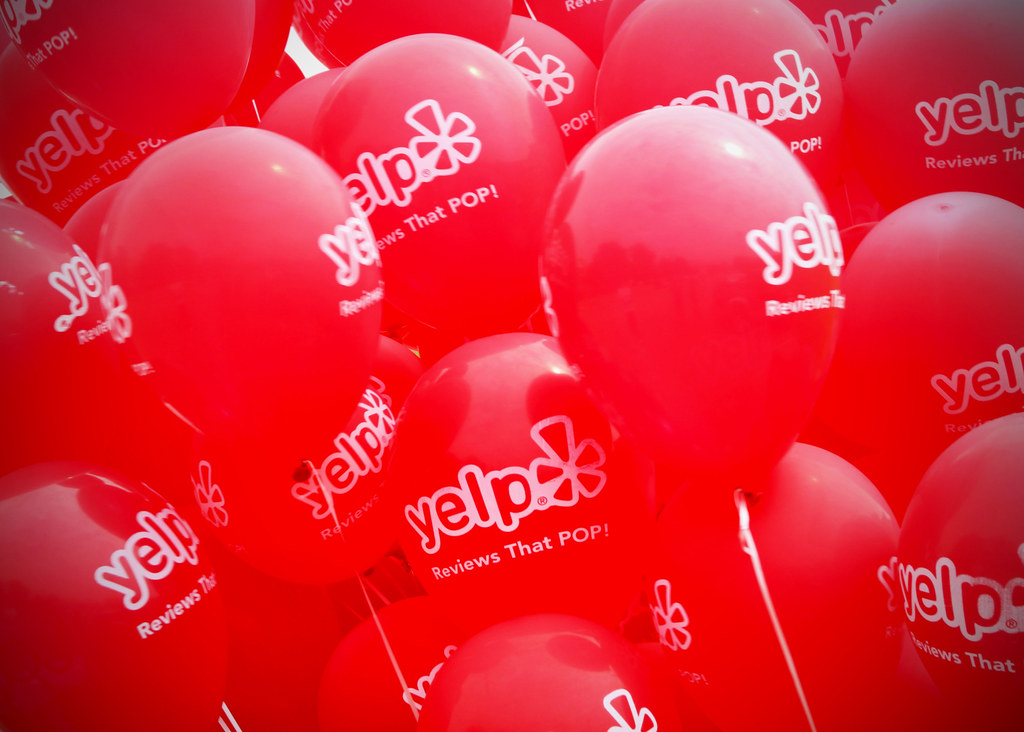 There have been many businesses that have invoked racism by doing discrimination against its employees or customers, putting out statements inciting the same, and others. Well, Yelp is trying to flag all those businesses who exhibit or invoke racism in any way.

According to the sources, it will exhibit alert that would showcase the companies which are either accused of discrimination or have incited racism on its customers, general people, or the people working for its company.

As per the company’s blog post, a red icon would be shown in order to intimate the customers and other people about the behavior of the establishment and the platform would not allow companies who have a pending investigation regarding racism or discrimination.

The blog post of Yelp read, “As the nation reckons with issues of systemic racism, we’ve seen in the last few months that there is a clear need to warn consumers about businesses associated with egregious, racially-charged actions to help people make more informed spending decisions. Now, when a business gains public attention for reports of racist conduct, such as using racist language or symbols, Yelp will place a new Business Accused of Racist Behavior Alert on their Yelp page to inform users, along with a link to a news article where they can learn more about the incident.”

When Yelp contacted for a statement, it said that the platform and the red alert have been completely put forward to put a stop and curb the discrimination as well as racism. It mentioned that this would help the companies to watch their conduct and remain completely honest with the sentiments of the general public.

A spokesperson said, “We know consumers are increasingly conscious of the types of businesses they patronize and support, so to better inform our community, today we launched a new Business Accused of Racist Behavior Alert.”