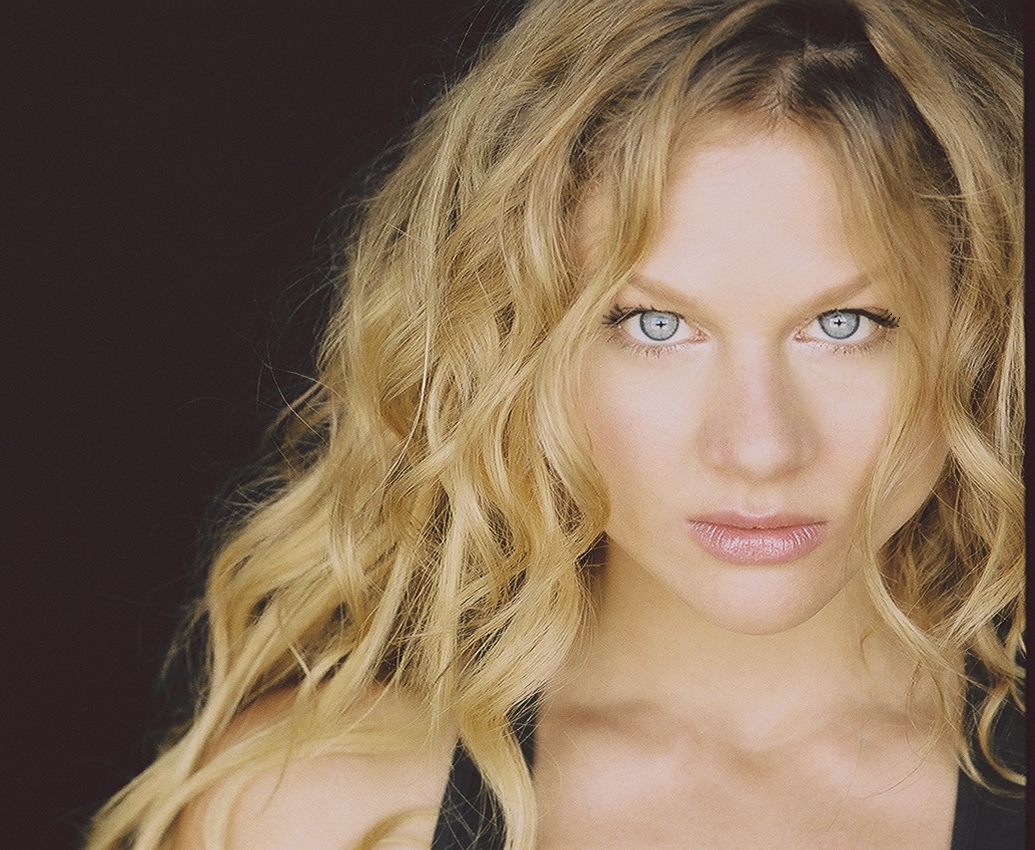 In life, people tell you to follow your passion. This can be incredibly difficult, especially when your passions lie in an industry as competitive as the performing arts. For Ursula Maria, an award winning actress, acting and performing are her passions. When a pandemic makes shooting movies almost impossible, the whole industry comes to a full stop. We talked to Ursula about her new projects, how the pandemic has changed the entertainment industry and why she is excited to play the villain in her upcoming movie.

Ursula, you have worked in the entertainment industry for many years, are things back to normal?

“Not yet, no. I mean, auditions are back and projects are shooting, but nothing is as it used to be. Everything is self tapes now. Which has it’s pros and cons, you know.”

“Well, the good thing is you don’t have to be at a certain time at a certain place. And you get to do it as often as you’d like to get it perfect. Which is also the downside. When is it ever perfect? Another disadvantage of self tapes is that you have to find a reader and do all the taping and editing yourself. And that you can’t get any feedback.”

So, no more in person auditions?

“The first round is self tapes but I have had in person callbacks since the pandemic has started.”

And, any recent bookings?

“Yes sir. I have just been on set for an athletic shoot and I have some film shoots coming up in 2022 that I am looking forward to. I am eager to work with the talent that’s attached to these projects. In one movie, I get to play the villain, which I’m quite excited about.”

“Well, the villain is often times the most interesting role I believe. Especially if it’s not played stereotypically but one really doesn’t know if the character is good or bad until later on.”

Do you think that’s your niche, the villain character?

“Maybe. Well, I do get called in for the evil one quite a few times. But I have also played the victim. But more often the bad girl for sure!”

Why do you think that is?

“I don’t know but it’s a combination of things that makes someone get called in for certain roles. Looks are a deciding factor of course, but also the characters someone has already played and they can see featured on that actor’s reel. It just comes down to what casting has in mind and what they can see you as. I believe every actor has certain roles that they get called in for the most. And then of course, those appear on that person’s resume a lot. But that doesn’t mean that you can’t play the complete opposite. That’s the fun of it!”

You have also done theater, are you planning on doing plays again?

“Yes, I love theater. It’s very different to shooting a movie, since you get to do the whole play every night. And there’s a live audience. It’s just something special. Nothing’s like being on stage. I used to perform as a dancer on many stages and there’s just something about putting on a show in front of a live audience that can’t be compared to anything else. Every night is different. It’s an interaction between the cast and the people in the audience and if you make a mistake you can’t simply do it again so the stakes are high. It’s fun!”

What do you think helps you get cast in projects? How do you differentiate yourself from other actors?

“Well, everyone is unique right? My uniqueness definitely comes from being a trained dancer as well as an actress and being fluent in German and English. I’ve also lived in many different places, done theater, musicals, films, pilots, commercials, shows and plenty of dance performances and I think that gives me a unique understanding of the craft.”

What would be a dream role for you?

“Well, I am always excited to play the main villain. But generally speaking, every role that is well written and has a lot of depth to it will excite most every actor. Since I am very athletic I would love to play an athlete. I’ve played a martial artist before and it was so much fun. I guess I like being tough.”

I can see you playing one for sure. I guess we all need to be tough these days!

“I agree, hopefully this whole pandemic will be over soon!”

I hope so too! Thanks for the chat!