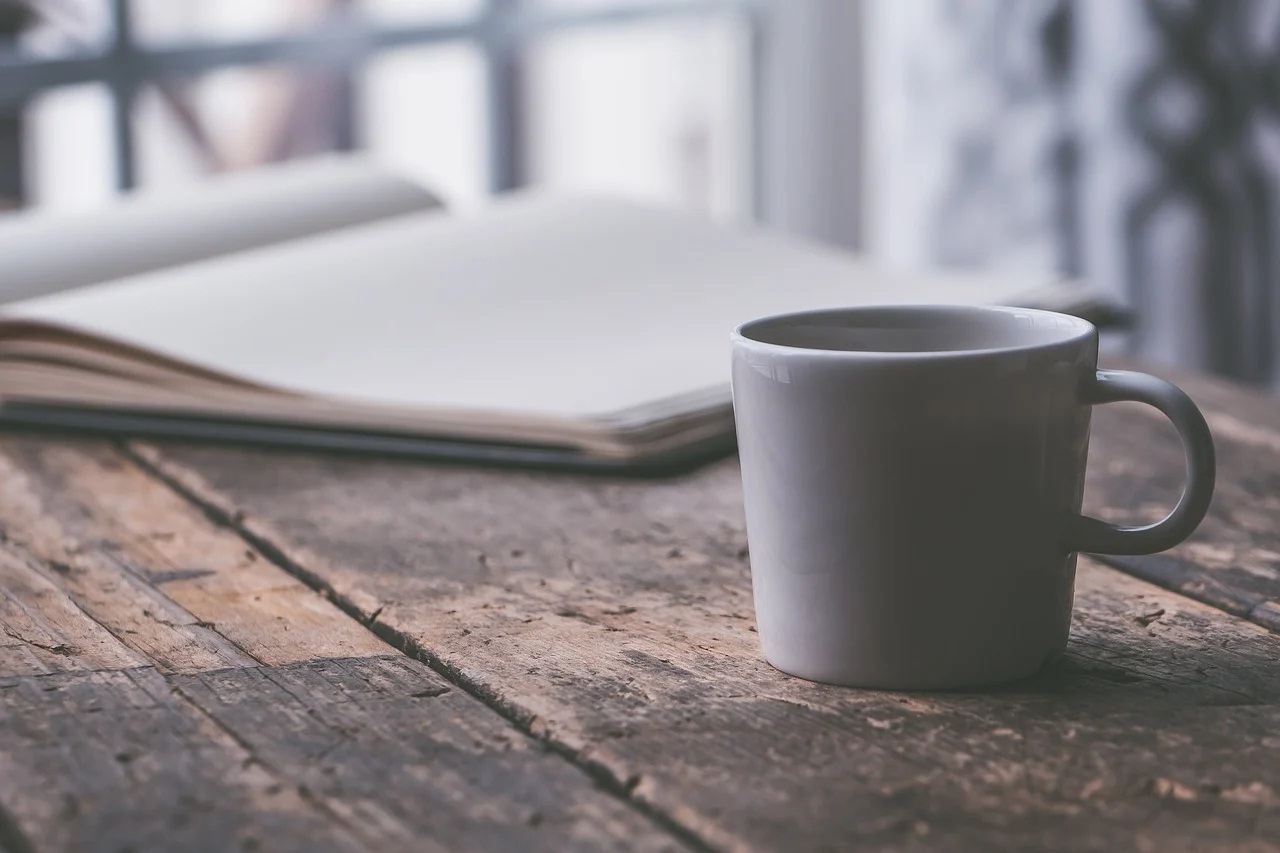 Diabetes being a lifestyle disease poses a great threat and risk to the lives of people and since it revolves around the daily-life schedules of people, they shift to a healthier routine than they were practicing before. Perhaps, with a healthier lifestyle, healthy substances or food intake is as well required in the same amount and research published in the online journal BMJ Open Diabetes Research & Care, suggests that drinking coffee and green tea could lower down the risk of type 2 diabetes in patients.

According to the sources, the researchers studied the daily routine of the participants where their coffee and green tea intake was monitored. Also, the participants were asked about their alcohol or smoking habits, if any, and the whole routine was under the study.

However, there are various limitations to the study and one of those can be the number of participants as they were less when considered or compared with the population.