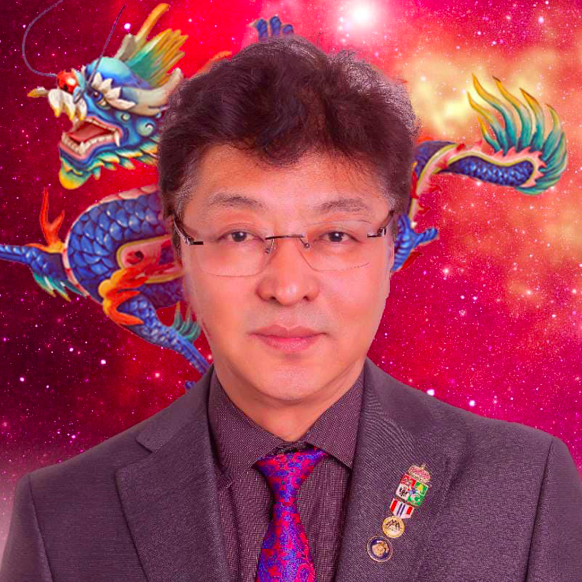 Steven Jorchen Borjikin is reviving the legacy of Great Khan. Genghis Khan, was the founder and first Great Khan of the Mongol Empire, which became the largest contiguous empire in history after his death. He came to power by uniting many of the nomadic tribes of Northeast Asia. Prince Steven Jorchen Borjikin is the 26th generation of the Khan family. His undisputable root is legally recognized by the Italian Council of Nobilities and through the high judicial court registration of  Pro-veritate November 27, 2020 Padova. As the head of the house, Steven Jorchen Borjikin has spent his time to bridge the political and cultural contacts around the world to promote the peaceful rise of the east Asia. Under the Borjikin International Foundation, Prince Steven is planning to utilize his extensive network to enhance the Sino-Western dialogues of cultural exchanges and environmental conservatism.

Genghis Khan’s legacy came close to uniting Eurasia into a world empire, and in so doing they spread throughout it: technologies like paper, gunpowder, paper money, or the compass – and trousers. These developments helped the region to appreciate the mutual co-existence of the people. Khan has transformed the wars into co-existence and cultural unification. In our modern times, regional peace can also be relied on the cooperation and mutual understandings. As it was remarked by President Xi of China during his trip to Central Asia: “At a time when the world is increasingly becoming a community with a common destiny, cooperation and a win-win approach should be the basic policy orientation of all countries. History has proved that the “law of jungle” and the “zero-sum” mentality only lead to misery and war.”

What distinguishes Prince Steven’s approach to peace is his unapologetic way of re-assuring the unity of the regional cooperation, mainly as Khan’s ancient endeavors of capitalize China. China’s own cultural renaissance, Prince Steven Jorchen Borjkin believes will strengthen the Eurasian peace and cultural revival.