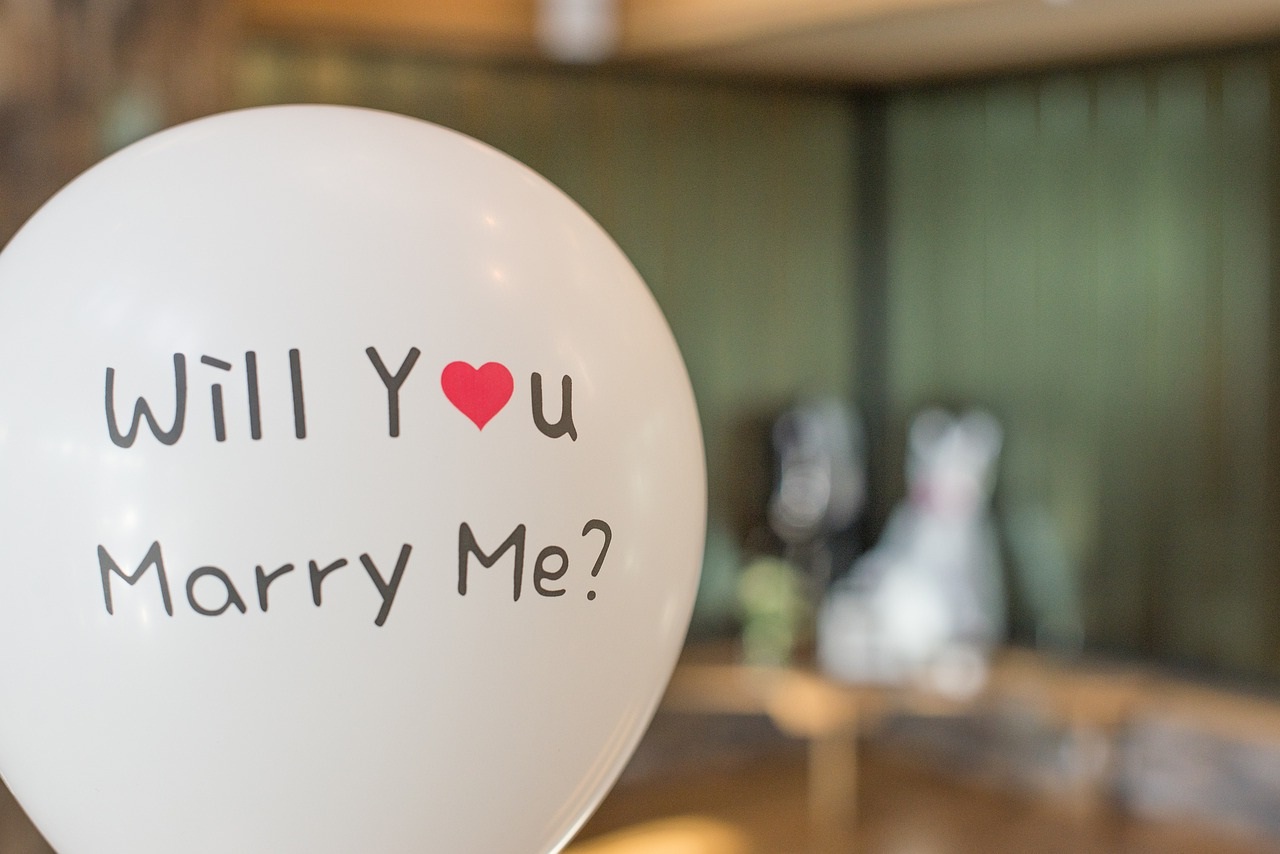 Pranks have been prevalent for many years and nowadays, with the advent of social media platforms, people have been trying out different pranks and then posting it on social media. Some are even picked up by others and then the chain continues. Well, in a similar prank to bring some awkwardness on the table of a friend, a man called the restaurant (where his friend was slated to go) and claimed that he would be proposing to the girl tonight. Apparently, it was the friend’s first date.

Stephen Durand, 38 told his friend  Lee McIver that he would be meeting a woman for the first time as a date in the pandemic and Lee turned the plot upside down. Lee called at the restaurant and pretended to be Durand and conveyed to the restaurant that Durand would be proposing to the woman. When Lee was contacted by a media outlet, Lee claimed that they have been laughing on the incident and said, “We’ve been laughing about it, about an hour before his date I phoned the restaurant and pretended to be him and said I was going to propose. The manager said ‘we’ll bring out the cake and a bottle of prosecco and dim the lights.”

Moreover, Lee also sent one person the film the whole chapter, and the woman was shocked seeing the “will you marry me” dessert on the table. She kept on saying, “this isn’t our ours, 100% it’s not ours.” Lee, however, ended up paying for the dessert and his friend’s dinner but, he reiterated it to be a fun episode altogether.