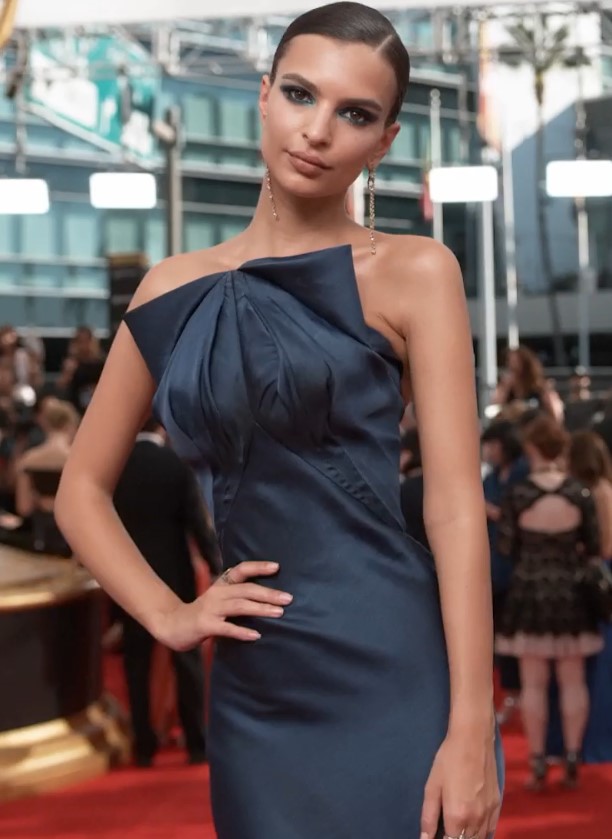 Emily Ratajkowski has been open about a lot of things but in an essay which she’s written for one of the media outlets, she has leveled allegations of sexual misconduct against photographer Jonathan Leder. Emily explained that the whole incident took place when she was in her 20s and when she went to Leder’s home in the Catskills area of New York in the year 2012.

Emily mentioned that the shoot required her to stay overnight and she was shocked to unveil that the shoot would be of lingerie. Also, according to her essay, Leder gave her red wine and asked her to be naked for the shoot.

In her essay, she wrote, “I’d been taught that it was important to earn a reputation as hardworking and easygoing. You never know who they’ll be shooting with next!’ my agent would remind me. “The second I dropped my clothes, a part of me disassociated. I began to float outside of myself, watching as I climbed back onto the bed. I arched my back and pursed my lips, fixating on the idea of how I might look through his camera lens. Its flash was so bright and I’d had so much wine that giant black spots were expanding and floating in front of my eyes.”

She also mentioned that there was a make-up artist but the artist went to sleep leaving her and Leder alone under one roof. She reiterated, “Most of what came next was a blur except for the feeling. I don’t remember kissing, but I do remember his fingers suddenly being inside of me. Harder and harder and pushing and pushing like no one had touched me before or has touched me since. I could feel the shape of myself and my ridges, and it really, really hurt. I brought my hand instinctively to his wrist and pulled his fingers out of me with force. I didn’t say a word. He stood up abruptly and scurried silently into the darkness up the stairs.”