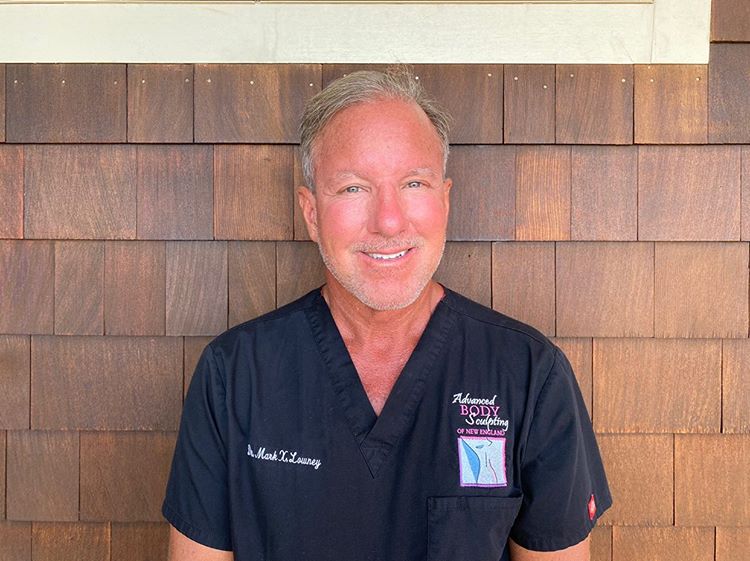 “17.7 million Surgical cosmetic procedures were performed in 2018 in the USA, according to APSS “

In this ever-growing world, the aging process has rapidly increased, which has become the biggest concern for people out there. You must have wished to remove something entirely from your body or even to adjust an organ, at some point in your life. You have become conscious of yourself more than ever now due to an increasing trend towards social media platforms, where every now and then you’re posting pictures of yourself. There are a couple of reasons for doing so as you might want someone to be attracted to you or being a human, you want people to acknowledge you. The purpose of this piece of writing is not to interpret how social media has made us slaves but to know how we can get rid of our physical insecurities. In this social-oriented era, to look good is a major concern. Physical appearance can either be a big turn on or even a big turn off. This is why the number of people going to Cosmetic surgeons has increased.

Dr. Mark X. Lowney, who’s known for his professionalism in this field, has transformed the lives of thousands of people. He has helped people in removing layers of fat, Chest augmentation process, Breast enhancement, removal of pimples on their skins, and much more.

John, a 19 years old, tall guy whose couch-potato lifestyle turned him into a boy with excessive fat over his chest. The reasons are multiple of this sort of disorder. These reasons are enlisted below:

If you’re not familiar with these technical terms, let me make this simple for you. Excessive estrogen means an excess of female hormones in the body, as compared to the testosterone (male hormones), which leads to the accumulation of fat over certain body parts.

In the ground, John came across his friend Titan who once had the same problem. He was excited to know what he went through and asked, “What did you do to get rid of that? “

The reply wasn’t obvious, he advised him to carry on his morning routines but there is something he should add – surgery. The instant question asked by John was, “Who would do that, and what if didn’t work? “

John had his reservations and it’s normal. Titan told him about his experience with Dr. Lowney and tranquilized him. Titan knew of the mental trauma he has been through in high school, he had an exact idea of what John has been going through all that time. Dr. Lowney has proved to be the light at the end of the tunnel for John. John’s cheeks were presenting a view of the waterfall standing there in front of Titan. The scenes of him being bullied at school flew before his eyes. This was the time to stand up against all odds and fight his insecurities.

Titan introduced John to Dr. Lowney who was experienced in dealing with such cases. He comforted John and explained to him the medical procedure to undergo the surgery. At the end of 30 minutes long conversation, Doctor gave him the printed slip to come back on Monday.

If you ever have been to the operation theatre, you know how scary it feels before it’s done, the same was the case with John. Titan was there with him in this journey who assured him that it would all be worth it.

This short-lived fear went away, the day he entered the Operation Theatre, green curtains hanging and staff wearing masks had never been so frightful for John than now. Liposuction was efficiently performed in an hour and John was back on track in 2 weeks.

“I have never felt so confident in my life. “, said John

Since then, John’s family has observed significant change in his behavior, his overall performance in each corner has increased. He’s no more shy in front of a crowd, his insecurity has been dealt with. He never really managed to join gym as his flabby chest was too embarrassing for him to join such a place where people socially interact. But now, opposite is the case and he has been following a workout plan devised by his trainer to shed some pounds.

Southern California Termite and Pest Control Company Is On The Forefront Of Keeping Us Safe!