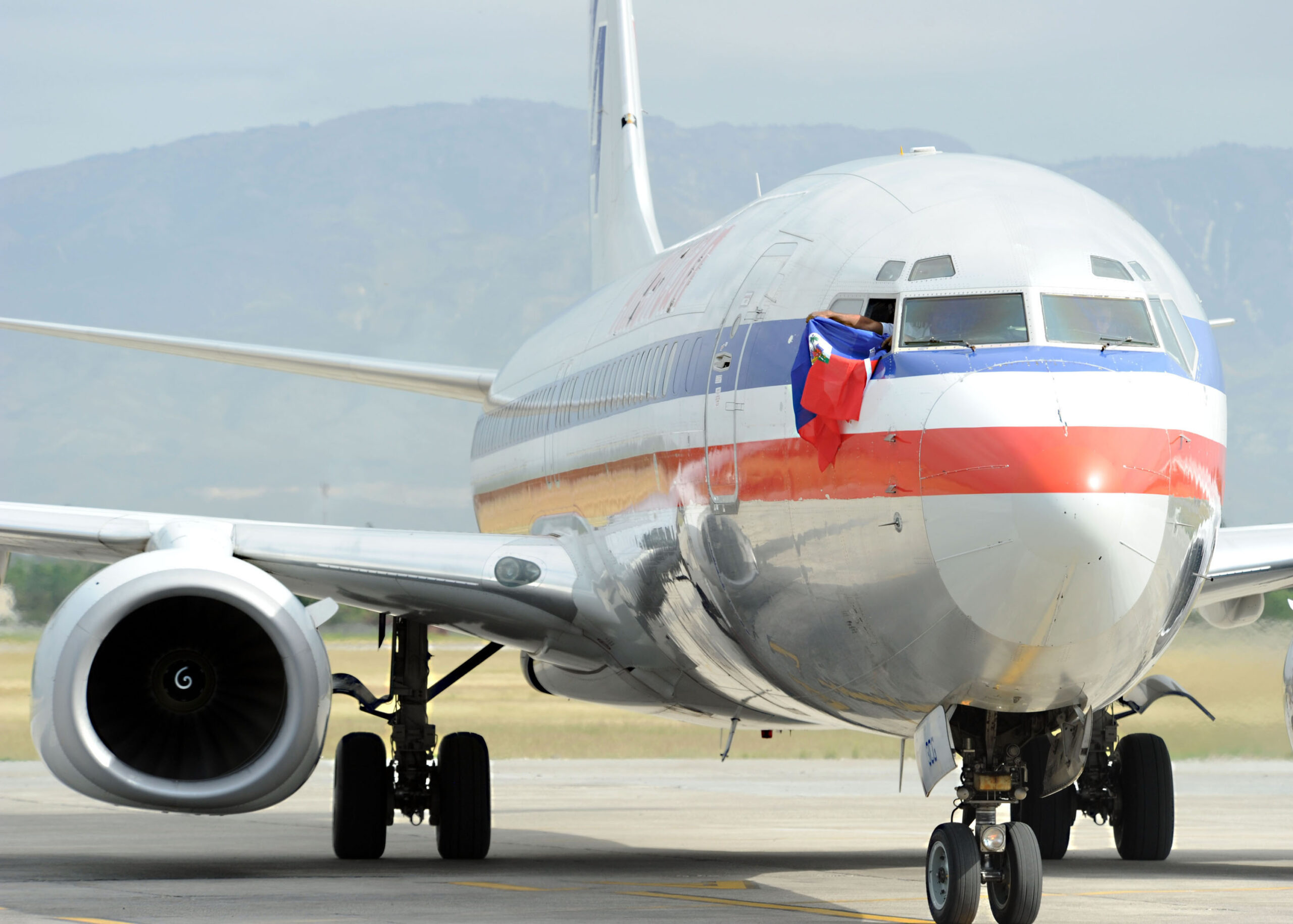 Ditto Tamer was traveling from Dallas/Fort Worth International Airport to John Wayne Airport in Orange County when the incident took place. She also mentioned taking prior permission from the authorities by submitting her medical condition on board. Well, she was given the entry to the flight and when she onboarded the flight, a flight crew asked her to wear a mask as well, in adherence to the company’s new rule.

Tamer spoke to one of the news houses and described the situation by stating, “I was so shocked because I had gotten approval all the way through. I started to cry and a lot of the reason was I didn’t know how I was going to breathe in that thing. I never want to put people in danger and respect anyone’s view on this and therefore I went to such great lengths to make sure I was covered.”

While the Airlines claimed that the customer wore the face-covering incorrectly and that’s why an employee had to speak to Tamer on phone. “While traveling on American Airlines flight 2724 from Dallas/Fort Worth International Airport (DFW) to John Wayne Airport in Orange County (SNA) on July 31, passenger Ditto Tamer wore a face shield but declined to wear a face-covering over her nose and mouth. Ms. Tamer eventually did comply to the face-covering requirement, but subsequently wore the face-covering incorrectly mid-flight citing a medical condition for her noncompliance. After the flight, our Customer Relations Disability specialist carefully reviewed the incident and advised Ms. Tamer on the phone that she is required to cover her mouth and nose while onboard,” the airlines said.